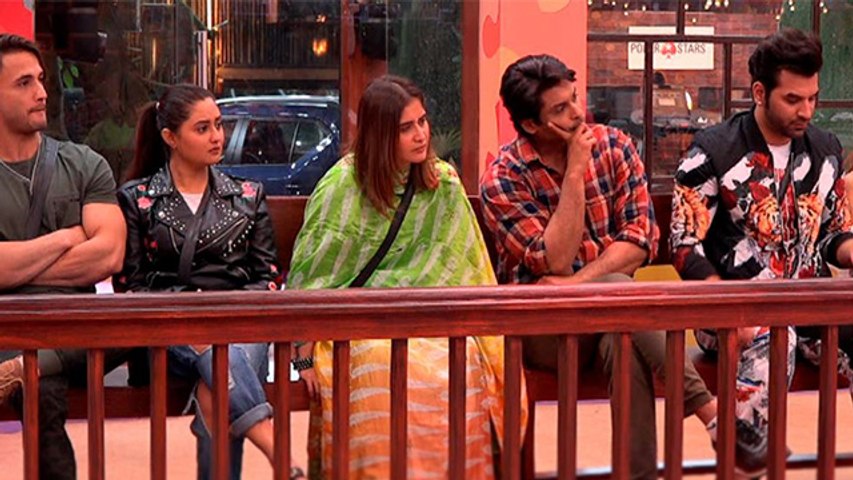 The grand finale of the most controversial reality show Bigg Boss 13 will be happening on February 15 (Saturday). Currently, seven contestants - Mahira Sharma, Arti Singh, Shehnaz Gill, Sidharth Shukla, Asim Riaz and Paras Chhabra are in the Bigg Boss house. Last weekend, there was no eviction but Salman Khan had revealed that there will be eviction mid-week. As per the latest report, mid-night elimination will be happening today, which will be announced by none other than Bhoot Part One - The Haunted Ship actor Vicky Kaushal.

Interestingly, the makers are introducing a new twist in the Bigg Boss house. Apparently, a secret task will be assigned to Sidharth and Paras wherein the duo must make the contestants believe that there is actually paranormal entity inside the house. Sidharth and Paras play it well and create things in such a way that the other housemates believe and get scared. To make it look realistic, Bigg Boss scares contestants by adding flickering lights.

Vicky keeps an eye on the contestants and laugh at how they get scared with his prank. The Bhoot actor then enters the house through captain's room by wearing a prop of head cut body to scare the contestants. As the contestants gather courage and move closer, they will see Vicky and will be relieved that it was a prank!

In the promo, Vicky will be seen saying that he will be sharing horror story and then he will leave the house. He also adds that he will not be leaving alone, but will be taking a contestant with him, which means he will be announcing the mid-night elimination.

As the viewers are aware, Sid, Asim and Rashami are safe as they are elite club members, while Sidharth saved Paras in a task. The other three contestants Mahira, Shehnaz and Arti are nominated for eviction.

Arti Or Mahira – Who Will Be Eliminated?

Well, we are sure that Shehnaz will not be eliminated as she has good fan base. So, it will be either Arti or Mahira, who will be getting eliminated tonight. Stay locked to this space for the latest update on tonight's elimination. 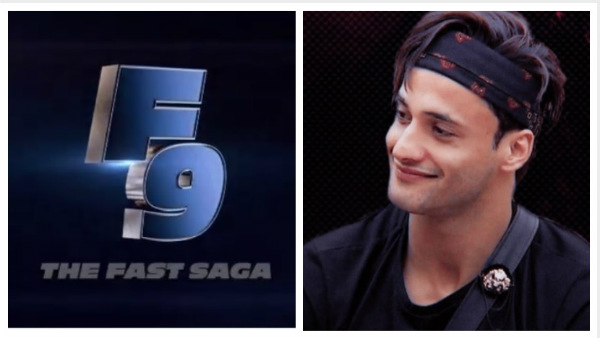