Late actor Sushant Singh Rajput's last movie Dil Bechara will be releasing in a few minutes now. Vikas Gupta, who knew the late actor from Pavitra Rishta days, penned a lengthy note dedicated to the late actor and his last film. He not only urged people to watch the film, but also demanded CBI probe and said that 'he was killed, not necessarily physically but he was'. He added that those who truly knew him, know that he wasn't someone who would give up.

Vikas shared a video of Sushant's movie and wrote, "Please watch #DilBachara 7.30 pm today on @disneyplushotstar and remember a life went too soon. He was killed, not necessarily physically but he was. I hope CBI is able to clarify cause he wasn't someone who would give up, those who truly knew him would know that but He did reach the state where he couldn't protect himself. The pressure, expectations everything lead him to be alone."

He further wrote, "In a state if another human being killed him or loneliness, they could do that cause there was no one to protect him and he was too exhausted meeting his own expectations which the world made difficult for him to meet cause that's what world does to each and everyone of US.. There is too little and too many who want that little. We all let him be alone. Remember that. If you CARE, be THERE but yes it's Important to know who hit him when he was at his lowest. Emotionally or physically that led him to leave this world #VikasGupta #Lostsouls #sushantsinghrajput." 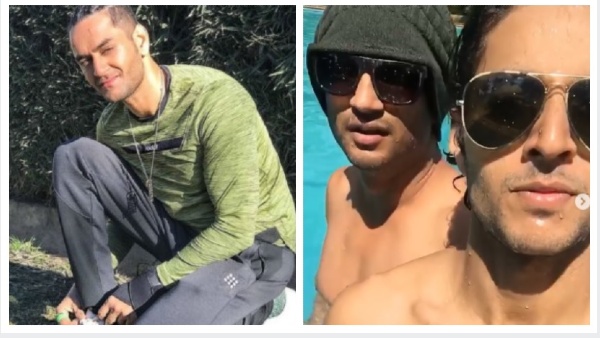 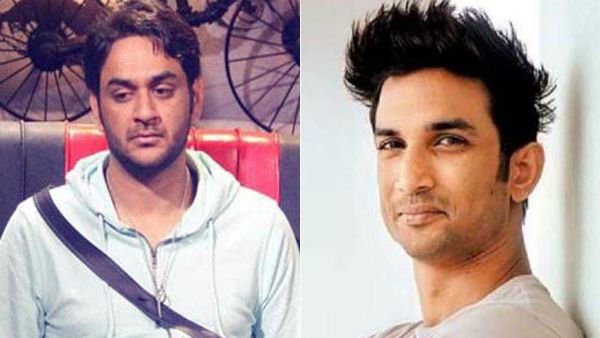