Bharti Singh is the only female comedian, who had gained popularity across the nation. The comedienne got married to her long-time beau Haarsh Limbachiyaa in December 2017, in a lavish destination wedding in Goa. Popular television celebrities graced their wedding. As we all know, Bharti and Haarsh are quite vocal and had revealed a lot of things about each other. One such interesting thing that we came across about Haarsh, who started off as a writer for comedy shows, was that, at one point he was considered as very unlucky for all the contestants of Comedy Circus!

As per Tellychakkar's report, Bharti had once revealed that whoever performed with Haarsh's script used to get eliminated! Unfortunately, Bharti was one among them!

Apparently, Bharti knew about this, but she still gave a chance to Haarsh, even after he warned her. Unfortunately, she got eliminated. The show then had a special round for the eliminated contestants and this time too, she asked Haarsh to write for her as she was in no mood to give up!

Fortunately, that time, Haarsh proved to be Bharti's lucky mascot, as she received a standing ovation for her performance. Adding to this, Haarsh too was appreciated for such a wonderful script. Bharti had then said, "From that day onwards, Harsh writes all my scripts, and now he will write the script of my life."

Apparently, soon after, they became good friends and they even got to spend a lot of time together, all thanks to the show!

While today, Haarsh is a successful writer, Bharti is known for her hilarious comic timing, hard work and dedication towards her profession. 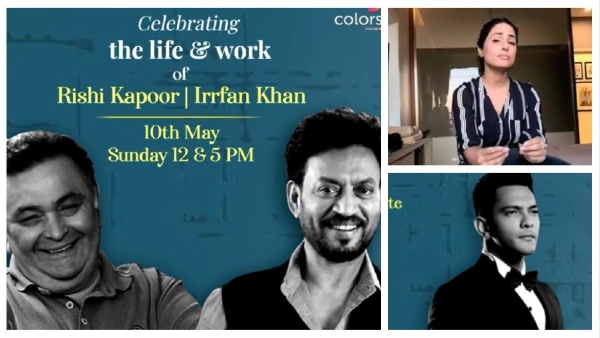