Indian Idol 11 judge, Neha Kakkar has come a long way in the entertainment industry! She is now one of the most popular singers in Bollywood. Many might not be aware that she started singing at a very tender age. When she was four-years-old, she started her career by singing songs at religious events. Later, she participated in the second season of the singing reality show, Indian Idol, but unfortunately, she was eliminated early. After a lot of struggle, she made her Bollywood debut as a chorus singer in the film, Meerabai Not Out, and rose to fame with the dance track, 'Second Hand Jawani' from Cocktail. But did you know that she lost her big break to this popular singer and that too at the last moment!

According to Tellychakkar report, Neha had to struggle a lot and was rejected a lot of times after getting finalised for her project. It was said that music director Pritam had offered Neha a playback singing for Bipasha Basu for the song, 'Gazab bhayo Rama', which was apparently her career's first song for a popular Bollywood star, but things didn't work out and Neha lost the opportunity!

Well, Neha might have lost an opportunity then, but now, if we see her records, she has sung many popular party numbers like 'Sunny Sunny' from Yaariyan, 'London Thumakda' from Queen, 'Aao Raja' from Gabbar Is Back, 'Tu Isaq Mera' from Hate Story 3, 'Kala Chashma' for the film, Baar Baar Dekho and many more! 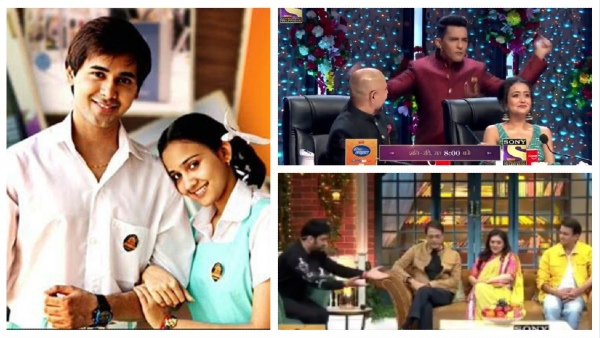