Yeh Rishta Kya Kehlata Hai producer Rajan Shahi is facing a tough time in his life as his father, Mr Shashi Pal Shahi passed away. As per Tellychakkar's report, Rajan Shahi's father was suffering from a prolonged illness and died due to a heart attack, yesterday (April 20) morning.

As per the report, Rajan Shahi's father lived in Delhi and shifted to Mumbai around a year ago.
The producer was recently in news as his popular show, Sapna Babul Ka...Bidaai is being re-run on television. He had expressed his happiness about the same.


A couple of days ago, the producer had shared a collage of posters of all his shows that he worked since 2007 and captioned it as, "2007 A NEW JOURNEY AS A PRODUCER #INCEPTION OF DKP "TEAM SPIRIT"# THANKS TO EVERYONE ASSOCIATED WITH EACH SHOW FOR MAKING IT UNIQUE #AND BIGGEST THANKS TO "VIEWERS FANS AND WELL WISHERS" #2007 TO 2020 TO...THE JOURNEY WITH U CONTINUES KAL AAJ AUR KAL." -(sic)

Rajan Shahi had also recently thanked his parents for supporting and encouraging him. The producer was quoted by IWMBuzz as saying, "So I started the show with a limited bank balance, with no office, and not even a company registered on my name. So the decision was possible, thanks to my parents and a core team, which even after 13 years is standing next to me. I took their advice, their support and decided to plunge into production. My last show as Series Director was Sapna Babul Ka.. Bidaai." -(sic)

Our condolences to the producer and his family. 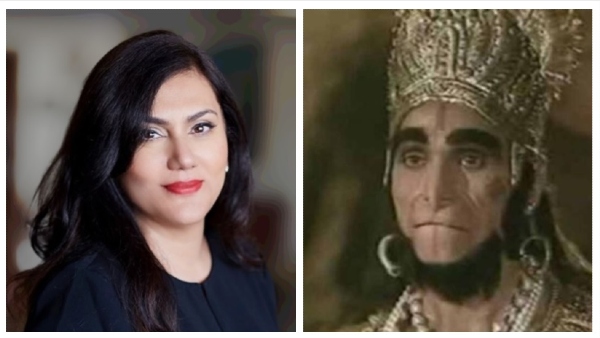 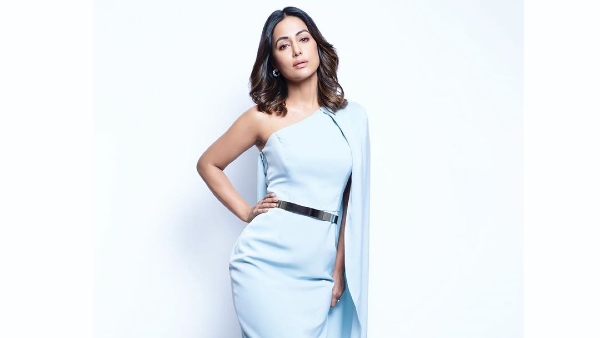