Yeh Rishta Kya Kehlata Hai actress Divya Bhatnagar’s health condition is serious after the actress tested positive for Coronavirus. She has been admitted to SRV Hospital in Goregaon and is on ventilator as her oxygen levels dropped drastically.

And now, Divya’s mother has opened up about her health whilst adding that Divya's husband is a fraud who has abandoned her. For the unversed, Divya had tied the knot with her boyfriend in the month of December last year without her parents' knowledge.

Mrs Bhatnagar told ETimes, "Divya had temperature since the last six days. She was feeling very uneasy. I came down from Delhi and got an oximeter home. We checked her oxygen levels, they had dropped to 71. She is on a ventilator now, her oxygen level is about 84, and her condition is critical. The reports have just come and she has tested positive for COVID."

On being quizzed about Divya's husband Gagan, the actress' mother shared that Divya has been going through some tough times in her personal life. She was quoted as saying, "Whatever anyone may tell you, the time has come to spill the truth. Her husband was a fraud. He has left her and is not bothered to even come forward for a while. She married without informing us. I am aghast that post-marriage she has been living in a very small place in Oshiwara. She was living in a big house at Mira Road earlier. She has undergone a lot in the recent past."

Divya, who is currently a part of Sony SAB’s Tera Yaar Hoon Main has been receiving financial help from the production house of the show. Divya’s mother confirmed the same and said, “Yes, my son is talking to Shashi-Sumeet. They have volunteered.”

For the uninitiated, Divya Bhatnagar has been a part of many shows over the years such as Udaan, Jeet Gayi Toh Piyaa Morre and Vish amongst others. 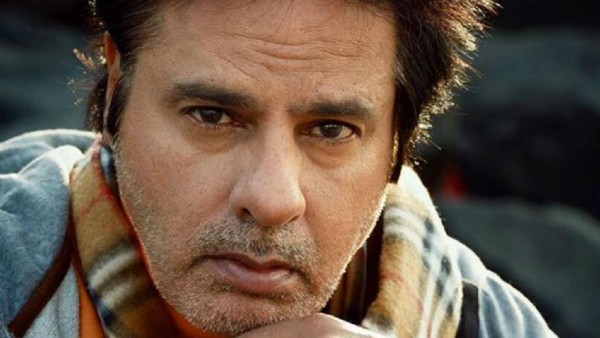