Of late, Yeh Rishtey Hain Pyaar Ke had been hitting the headlines. It was said that the makers are looking out for a replacement for Ritvik Arora, as they were not happy with his unprofessional behaviour. However, Ritvik said that he wasn't able to resume work due to COVID-19 situation. As per the latest report, the makers have finally found a replacement. Apparently, Ishqbaaz actor Avinash Mishra will be seen playing the role of Kunal Rajvansh in the show.

A source associated with the project was quoted by TOI as saying, "A lot of actors, including Rohit Purohit and Abhishek Malik were approached for the part. However, the makers have finalised Avinash to play the new Kunal."

As per Spotboye report, the actor did a look test yesterday (July 29, 2020) and will start shooting from today. The report also suggested that although he is replacing Ritvik, his look in the show will be different.

It has to be recalled that the producer of the show Rajan Shahi was not happy with Ritvik behaviour. He revealed that when his team asked him when he will resume work, he asked them to contact his father, who in turn asked for a hike, and even warned that they should not think of calling back if they want to negotiate.

However, Ritvik has something else to say! The actor said that his family was concerned about him resuming shoot considering the current situation. He also added that his father asked about minor hike and wasn't rude to them. 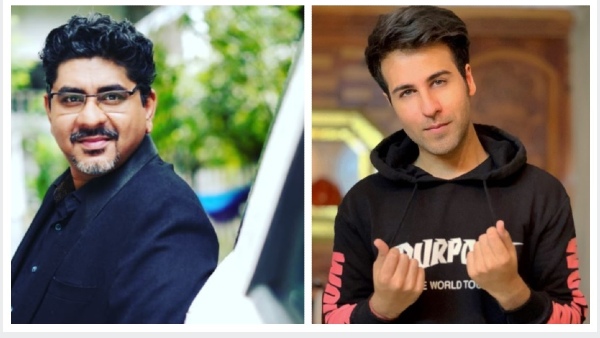