Salman Khan's show Bigg Boss 14 is getting interesting day-by-day. After the entry of three eliminated contestants and six challengers, the show is creating a solid buzz amongst the masses. And now, to spice up the madhouse even more, makers are reportedly bringing popular YouTuber Ashish Chanchlani to the show.

The latest tweets of the YouTuber suggest that he will soon be entering Bigg Boss 14 house. Ashish Chanchlani wrote, "Biig bosss i am coming baby..." His second tweet reads, "Milte hai jan mein guys see ya :*."

After seeing these tweets, it looks like Ashish Chanchlani will be entering the Bigg Boss 14 house in January 2021. For the unversed, after the challengers' entry, the makers have reportedly extended the show by 4 to 5 weeks. However, the channel has not yet made an official announcement about Ashish Chanchlani and the show's extension.

Meanwhile, Bigg Boss' last episode showed a heated argument between Arshi Khan and Vikas Gupta. During the spat, Vikas pushed Arshi in the swimming pool when she used some derogatory words for his family. For his act, Bigg Boss threw him out of the house. Vikas' exit indeed left the housemates shocked. 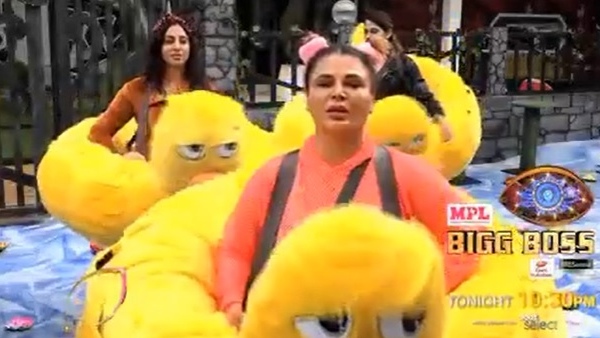 In today's episode, housemates will be seen nominating Arshi Khan and Eijaz Khan for the elimination. Apart from the nomination drama, viewers will also witness a fight between Nikki Tamboli and Kashmera Shah. Moreover, Rahul Vaidya will also be re-entering the house in tonight's episode. 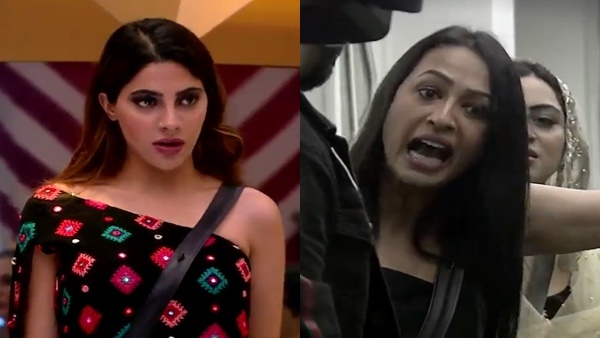