Zain Imam, who was became a household names with the shows, Tasahn-E-Ishq and Naamkaran, has apparently been approached to do the lockdown edition of Never Kiss Your Best Friend which starred Nakuul Mehta and Anya Singh in the first season. Zain confirmed the reports to Pinkvilla and said that he is definitely doing the lockdown edition.

The Ek Bhram-Sarvagun Sampanna actor revealed to the entertainment portal that he was approached for the first season as well, but due to dates issue, he couldn't do it. But now, when makers approached him, he couldn't say no. He added that he is excited to be a part of lockdown edition.

Zain was quoted by Pinkvilla as saying, "The makers approached me as I was to be previously associated with the show as well however the dates didn't work out that time so now they wanted me to be a part of lockdown edition."

He further added, "I share a good bond with Nakuul as we have worked together in Ishqbaaz and of course, I shared a good rapport with the producer too during our first season conversations, I just couldn't say No to it."

Zain said that he has seen the first season and it looked outstandingly youthful. He further said that he can't wait to reconnect with the youth audiences as he started his journey with a youth show.

Are you excited to watch Zain in Never Kiss Your Best Friend lockdown edition? Hit the comment box to share your views. 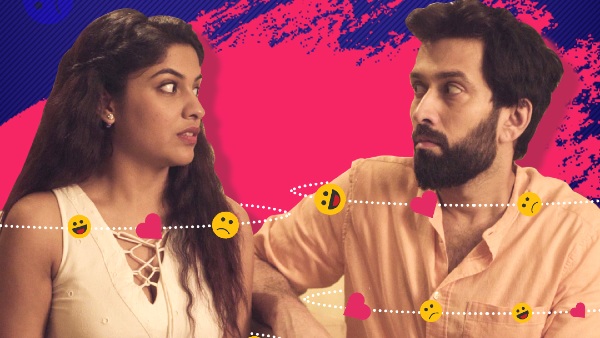