Zee Rishtey Awards 2020 was held on Saturday (December 5). Many Zee TV shows' actors graced the show. Among them was Ankita Lokhande, who looked stunning in a black off shoulder dress. The actress also paid tribute to late actor Sushant Singh Rajput at the event. Before paying tribute, the actress shared a special message for fans. She urged fans to watch the performances and give it lots of love.

It has to be recalled that Sushant and Ankita were seen in Zee TV's show Pavitra Rishta. The duo dated for six years before calling it quits. Later, both the actors moved on in their lives and had gotten busy with their projects. 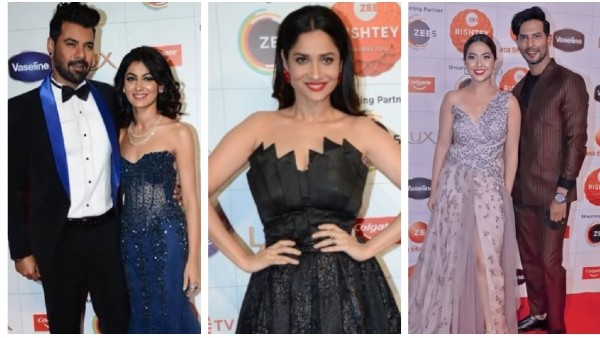 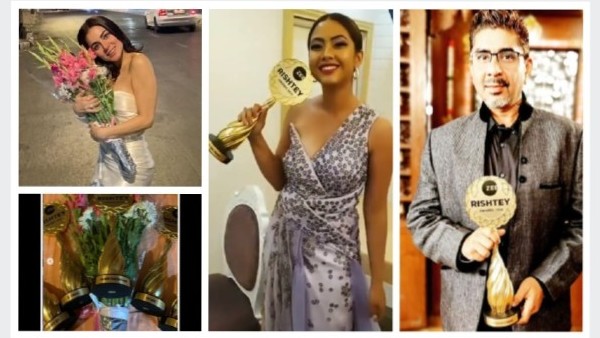