TV actor Abhinav Choudhary's father Parasnath Choudhary, who went missing for many days, has been found in Haryana. The Heropanti 2 actor shared this delightful news on his Instagram handle with a gratitude post.

Abhinav captioned the post as, "We have been able to trace my papa we received a call from haryana ( Gurudwara ) i just had word with him on video call with help of deep from gurudwara, thank god he is safe,and we are trying to reach there & bring him home soon." He also thanked his well-wishers, family members and friends for helping him to trace his father. See the post here-

For the unversed, Abhinav Choudhary's 58-year-old father Parasnath had gone missing from his hometown Begusarai, Bihar on the evening of December 14. The actor tried very hard to find his father, and after four days, he was able to locate his father, when he received a video call from a gurudwara in Haryana. In an interview with TOI, Abhinav had revealed that his father was battling depression and anxiety. He had also not been sleeping properly for 10 days before his disappearance. 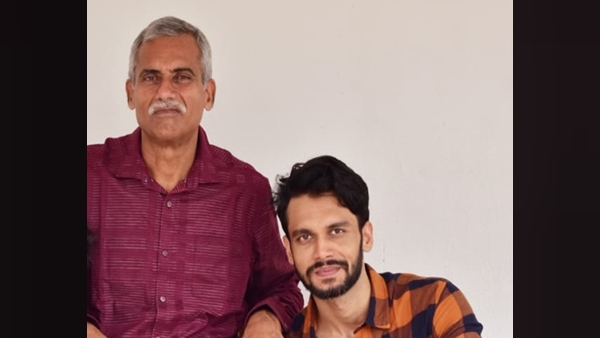 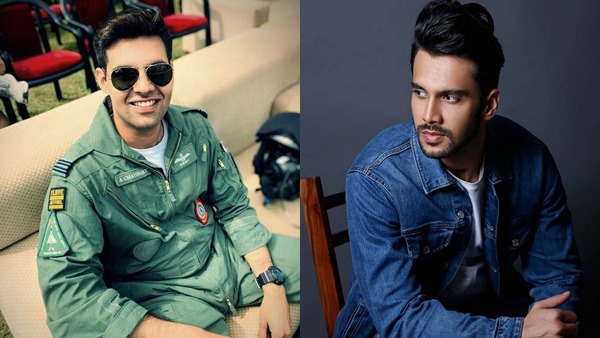 Talking about Abhinav Choudhary, the actor will next be seen in Tiger Shroff and Tara Sutaria-starrer Heropanti 2. He has acted in TV shows like Dadi Amma Dadi Amma Maan Jaao, Parmavatar Shri Krishna and so on.