Popular stand-up comedian Abish Mathew has now gotten himself embroiled in a controversy after his old tweet on former Uttar Pradesh Chief Minister Mayawati resurfaced on the internet. The tweet by the comedian directed towards the politician was highly derogatory in nature. After the tweet went viral, netizens called for the comedian to be punished for his sexist and derogatory statement against Mayawati.

The Comicstaan host had tweeted in the year 2012 stating, "Mayavati is so ugly...the only thing can erect are statues." (sic) Many netizens are now criticizing and trolling the comedian and demanding for him to be punished for this tweet towards the former UP Chief Minister. While one of the users also stated that the comedian should not be bashed now considering that the tweet was 8-year-old, others are heavily lashing out at Abish. Take a look at some of the tweets.

Amplify. Support. Retweet. No more casteist and misogynistic shit in the name of Stand Up comedy shows. #Arrest_Abish_Mathew

No casteist can tolerate the rise of the independent dalit women like Bahan Mayawati ji...#Arrest_Abish_Mathew

It’s not about how old the tweet is. Will the court give you mercy only because you murdered or raped someone 7-8 years ago? No. @abishmathew should be in jail and he will find it funnier in jail. #Arrest_abish_mathew pic.twitter.com/f6dheet0QL

Just imagine,if they can publicly abuse a Dalit woman Chief Minister, what would they do to poor Dalit woman in villages.

Does justice really exist?
Does equality have any meaning?
Do they consider Dalits as human being?
Do we matter as human being ?#Arrest_Abish_Mathew

Sister Mayawati, Lalu Yadav in the name of stand-up comedy and should stop spreading poison and vulgarity against reservation. Enough of their spectacle. #Arrest_Abish_Mathew @Profdilipmandal pic.twitter.com/gMfPFM4ozi

Stop getting offended on every thing. No need to #Arrest_Abish_Mathew . Just stop taking everything personally. @abishmathew pic.twitter.com/2rdAVLmizP 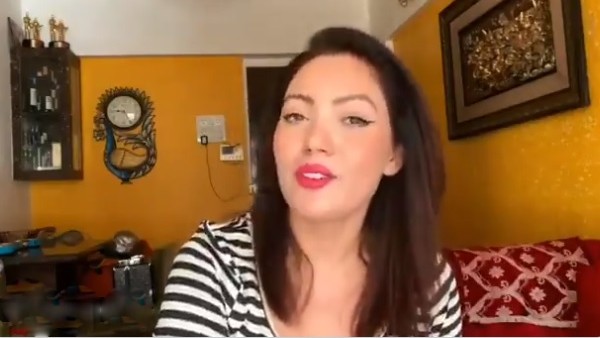 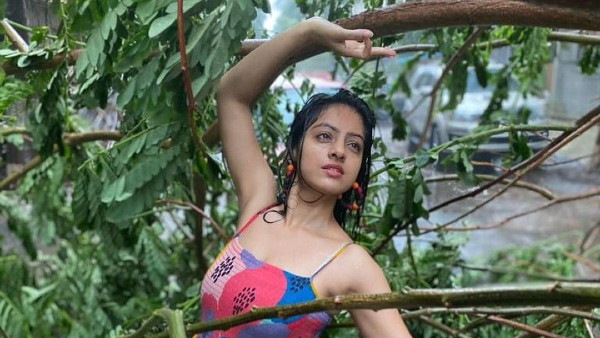 However, there has been no official statement from Abish Mathew on the ongoing fiasco. According to a news report in OpIndia, there is no formal complaint registered against the comedian. For the unversed, Abish is well-known for his work in the comedy YouTube channel AIB's videos. He also rose to fame as the host of his comedy series Son Of Abish and Journey Of A Joke.