Television actor Aly Goni took to his Twitter handle to share the sad news of his family members testing positive for COVID-19 with his fans. The actor stated that his mother, sister and her children have tested positive for the virus. The post was immediately flooded with wishes and prayers by his fans for the speedy recovery of his family.

Talking about the same, Aly wrote that he understands what those people must be facing whose family members have tested positive for COVID-19. He then shared his own plight with his fans. The Yeh Hai Mohabbatein actor mentioned that most of his family members have tested positive for the virus in the past 9 days. The actor called his family members fighters for the way they have been battling the virus, especially his sister's children who are mere toddlers. He also prayed for his family and for those of his fans and followers. Take a look at his tweet.

I can understand what people are feeling jinke ghar wale are positive.. My most of the family members are positive from last 9 days My mom My sister her kids 💔 they are fighter the way they r fighting with this virus specially my baby munchkins ❤️ ya Allah reham 🙏🏼 take care

Apart from that, Aly's Bigg Boss 14 co-contestant and girlfriend Jasmin Bhasin's mother had also been keeping unwell and was admitted to the hospital. However, she has now been discharged. Bigg Boss 14 winner Rubina Dilaik has also been battling COVID-19 at her hometown in Shimla after testing positive for the same. Meanwhile, another finalist of the show, Nikki Tamboli lost her brother to the deadly virus today. Fans of the reality show have been sending prayers and well-wishes to Rubina and the family members of Nikki, Aly and Jasmin during this difficult phase. 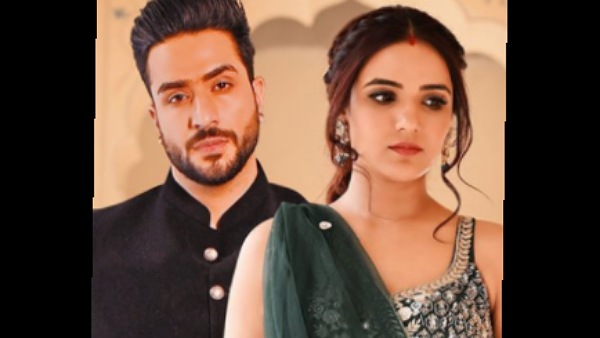 Earlier, Aly Goni had also shared a story on his Instagram handle wherein he stated that he has been feeling unwell. Fans had immediately started pouring in wishes for him to get better. However, the Bigg Boss 14 third runner-up later informed his fans that he is feeling much better. 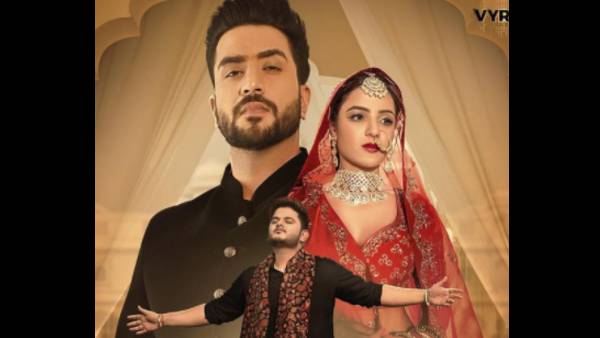 The actor is currently residing with his family in Jammu. On the work front, Aly Goni was seen in the music video 'Tu Bhi Sataya Jayega' opposite Jasmin Bhasin. The song was crooned by Vishal Mishra and was much loved by their fans. The couple's previous music video 'Tera Suit' also crossed 100 million recently.