Bigg Boss OTT has been creating a huge buzz these days. The digital version of controversial reality will be aired on Voot and Karan Johar will be hosting it. The show will be aired on Voot for six weeks and then it will be moved to television as Bigg Boss 15, which will be hosted by Salman Khan. Recently, many celebrities and ex-Bigg Boss contestants reacted to the news of Karan Johar hosting Bigg Boss OTT.

Now, Indian Idol 12 host Aditya Narayan has reacted to the same. Aditya, who was recently spotted in the city, interacted with the media and shared his views on the upcoming season. The singer congratulated Karan Johar for bagging the offer, but added that he will definetly miss Salman Khan.


When asked if he would miss Salman Khan, he said, "Wo Salman Ji hain bhai. Salman ji ko miss nahi karenge to kisko karenge (He is Salman Khan. If not Salman, who else will we will miss)."

Further, he was asked if he would be participating in the controversial reality show, to which he replied, "Nahi main kabhi nahi jaunga (No I won't go ever)," but added that if he gets an opportunity to host the show, he will surely take it up. 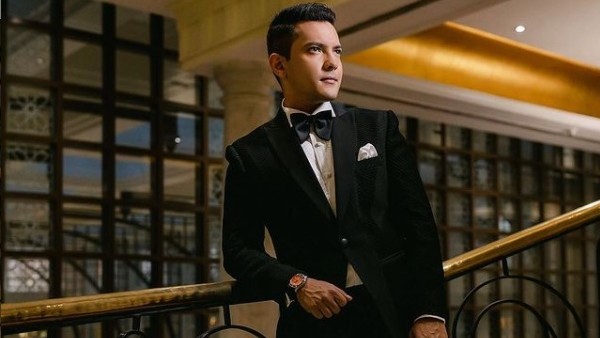 Bigg Boss 15: Is Aditya Narayan Participating In Salman Khan's Show? Here's What The Singer Has To Say 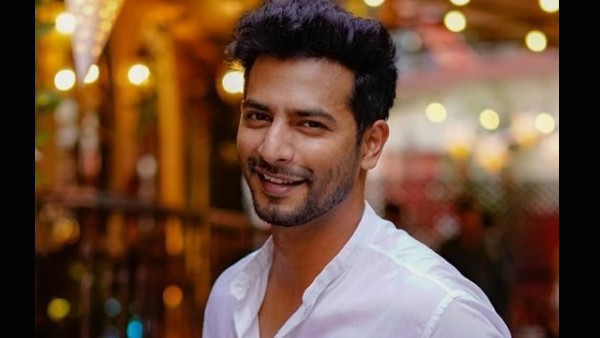 It has to be recalled that recently, Aditya took to social media to refute the rumours of his participation in the Bigg Boss. He added that he would be happy to appear as a guest or host the controversial reality show. He also wished luck to the channel and participants.