Afsana Khan's journey in the Bigg Boss 15 house was nothing but a rollercoaster ride of emotions. She had entered the house as a fun-loving personality, however, after a few days, the singer had several fights with housemates like Jay Bhanushali, Shamita Shetty, Rajiv Adatia and many others. Unfortunately, Afsana Khan had a panic attack inside the house, and she tried to kill herself with a knife.

Her actions didn't go down well with the housemates as well as the makers. Hence, the makers removed her from the Bigg Boss 15 house. After her eviction, Afsana Khan was seen abusing and cursing Rajiv Adatia and Shamita Shetty in her interviews. And now, she is blaming the makers for the panic attacks inside the house.

Recently, in an interview with Spotboye, Afsana Khan revealed that she has never got panic attacks before entering the show. She said, "I am not like this in my normal life. Media people have interacted with me before entering the house so they know I am not like this. If I were like this then you guys would have come to know about me in one minute. I am a very good person and when the channel approached me for Bigg Boss 15 they know about me how I am."

Afsana Khan also revealed that when she was in quarantine period, she wanted to meet her fiancé Saajz, but the makers denied it. While speaking about experiencing her first panic attack, the Punjabi singer said, "That was the first time when I got a panic attack. Later, when I entered inside the house, housemates knew my weakness and they started poking me on my weakness. They provoked me to a point that I started getting panic attacks. I never had panic attacks before." 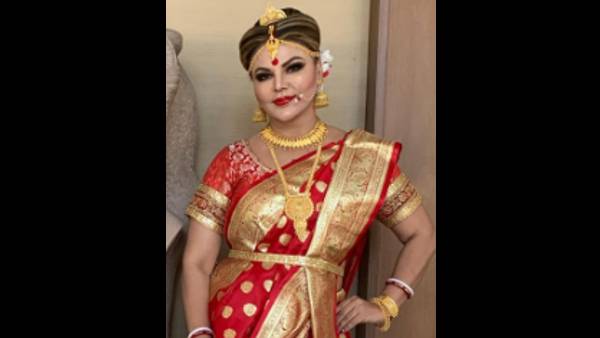 When asked about the speculations of re-entering the Bigg Boss 15 house, Khan said, "I will think if Bigg Boss 15 makers call me inside the house again. And, if she happens to go inside the house, this time, I promise I will not cry and harm myself. I will entertain the audience with my songs and jokes but yes I will make my enemies cry I promise this." 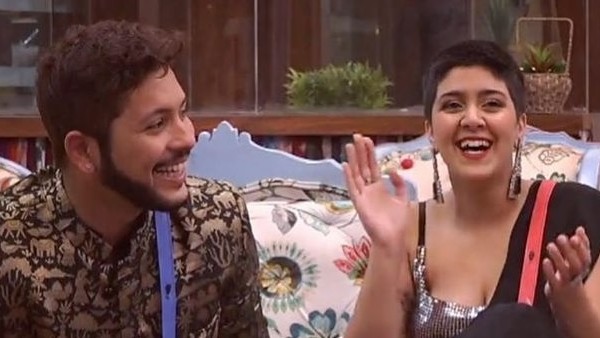 Talking about Afsana Khan, the singer has sung several popular songs in Punjabi. Coming back to Bigg Boss 15, Jay Bhanushali, Simba Nagpal, Vishal Kotian and Neha Bhasin recently got evicted from the show. In the upcoming episode, Rakhi Sawant, Rashami Desai and Devoleena Bhattacharjee will enter the house as wild card contestants.