Talking about the same, Kashmera Shah had tweeted stating, "Why are people always talking about #JayBhanushali abusing? Wasn't one of the most abusive contestants in the top three last year? You (fans) voted Na? This season rocks #befair #jayrocks #bb15." Fans were quick to decode that the 'one of the most abusive contestant' jibe in Kashmera's tweet was hinted towards Nikki Tamboli out of her, Rubina Dilaik and Rahul Vaidya who were the top 3 contestants of the last season. While Nikki's fans started bashing the Siya Ke Ram actress under the tweet, Nikki herself took to her Twitter handle to share a badass reply that was possibly directed towards Kashmera. 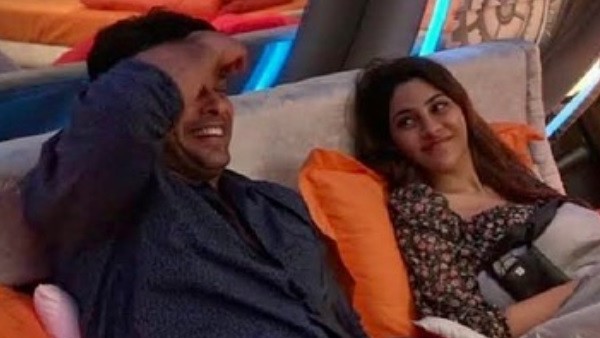 Why are people always talking about #JayBhanushali abusing? Wasn’t one of the most abusive contestants in the top three last year? You (fans) voted na?This season rocks #befair #jayrocks #bb15 @ColorsTV @BeingSalmanKhan @BiggBoss 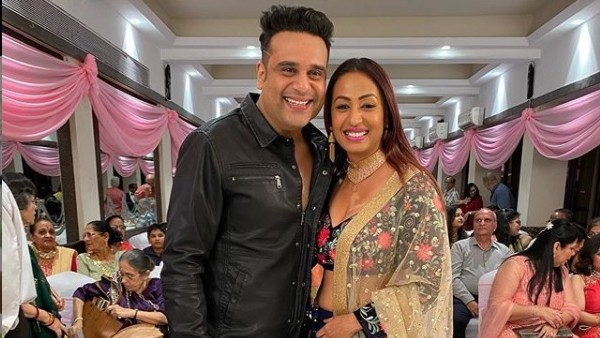 Earlier, Kashmera Shah had possibly taken a dig at Rubina Dilaik and her husband Abhinav Shukla hinting that they both only indulged in doing yoga and eating apples respectively in their season. However, the Shakti: Astitva Ke Ehsaas Ki winner gave it back with a witty reply that said, "Sending you love and strength." Meanwhile, talking about Jay Bhanushali, the contestant was called out by some netizens for using abusive languages for his co-contestant and former Bigg Boss OTT contestant Pratik Sehejpal.