Ex-Bigg Boss contestant Ajaz Khan, who recently landed from Rajasthan, was reportedly detained at the Mumbai airport on March 30 by the Narcotics Control Bureau (NCB) in connection with a drugs case. The actor was taken into custody by the NCB officials. As per ANI report, Ajaz has been arrested after eight hours of interrogation.

NCB has arrested Actor Ajaz Khan, after 8 hours of interrogation in connection with a drug case: Narcotics Control Bureau

ANI further revealed that the actor is taken for medical examination by NCB before being produced in court. As per the report, the actor said that only four sleeping pills were found at his house and added that his wife, who suffered miscarriage is using the pills as antidepressants.

Maharashtra: NCB takes actor Ajaz Khan for a medical check-up before producing him before a court in Mumbai for remand.

"Only 4 sleeping pills were found at my home. My wife has suffered a miscarriage & is using these pills as antidepressants," he says. pic.twitter.com/y3R1UG3wvK

NCB Zonal Director Sameer Wankhede was quoted by ETimes TV as saying, "As of now we haven't found anything in the initial stage but we are not ruling out that angle at all."

Earlier, Sameer Wankhede had told, "We have found his involvement in the Shadab Batata case and he is definitely facing some serious charges. His statement is being recorded at present." It is being said that two of his properties have also been raided by the NCB.

Apparently, NCB had recently raided various places like Lokhandwala, Versova and Mira Road, and during the raids, Rs 2 crore worth quantities of MDMA drug was recovered by the officials. 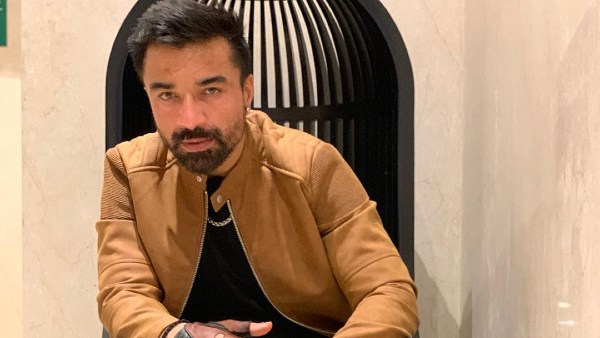 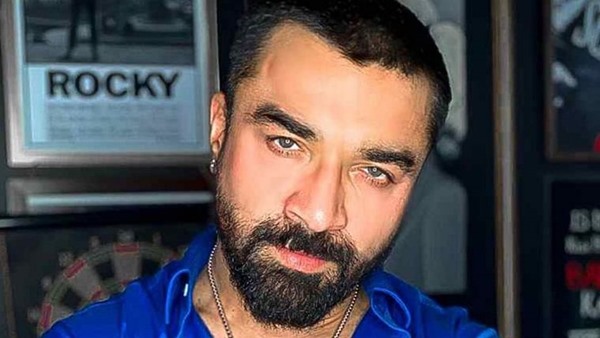