Kyunki Saas Bhi Kabhi Bahu Thi fame Aman Verma’s mother passed away on April 18. The actor shared the news on Wednesday with his friends and well-wishers on his social media account. 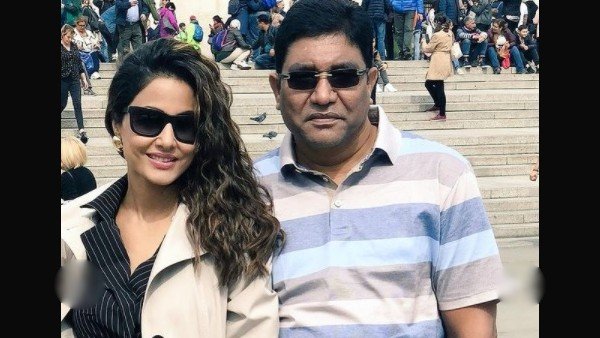 Aman penned an emotional note that read: "Life comes around in a complete circle. With a heavy heart I let all of u know that my mother #kailashverma left for her heavenly abode. Please keep her in your prayers and wishes. All condolences on the cell via msgs and calls, looking at the present COVID19 situation. GOD BLESS." Check out the post below:

As soon as the actor shared the news of his mother's tragic demise, many industry friends and colleagues such as Vindu Dara Singh, Delnaz Irani, Jaswir Kaur, Shivani Gosain, Shweta Gulati among others offered their condolences in the comments section. 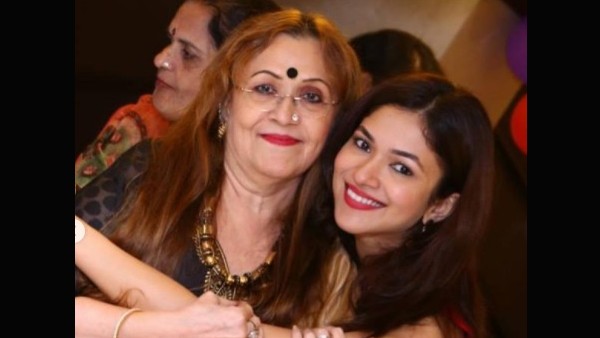 ALSO READ: Ridhima Pandit On Losing Her Mother: My Mother's World Revolved Around Me; The Loss Is Irreparable

For the unversed, Aman Verma has acted in several films and popular shows on television such as Shanti, CID, Kyunki Saas Bhi Kabhi Bahu Thi, Kumkum, Viraasat, Sujata amongst others. The senior actor has also hosted reality series such as Indian Idol and India's Best Cinestars Ki Khoj. He also took part as a contestant in the ninth season of Bigg Boss. Aman is currently on a small screen sabbatical and is busy working in web series and films.