Bigg Boss 14 has just two more days to go for its grand finale wherein one of the current competing contenders will finally go on to lift the trophy. Rahul Vaidya is inevitably one of the most promising contenders to emerge as the winner of the show along with Rubina Dilaik. Recently, TV actor Amit Tandon who was also Rahul's co-contestant at the singing reality show, Indian Idol opened up about the latter's emotional side on the show and also recalled some of his Indian Idol memories with Rahul.

Amit Tandon spoke about Rahul Vaidya showcasing his emotional side on the show by crying during his vulnerable moments which he called the sign of a real man. However, the Dil Mil Gaye actor also pointed out that Rahul's sole low point in his Bigg Boss 14 journey was when he chose to leave the show after feeling homesick and dejected. Speaking to ETimes about the same, Amit said, "He is doing well. I guess one negative thing was when he left the show in-between. Had he not done that, I'm sure he would have won. Currently, I feel Rubina Dilaik is doing very well, but I guess Rahul will at least be in the top two. I won't be surprised if he wins the show, too, but when he went out, he saw the game, people's reactions and came back with a plan. He knew when and where to talk. Rahul always comes across as someone with an assertive personality, he's confident about his qualities and skills, which is good for him because we see that confidence in the show as well. Rahul has shown his emotional side by crying when he was sad and that is the sign of a real man. I like that he shows all his real sides of being happy, angry or sad in the show." 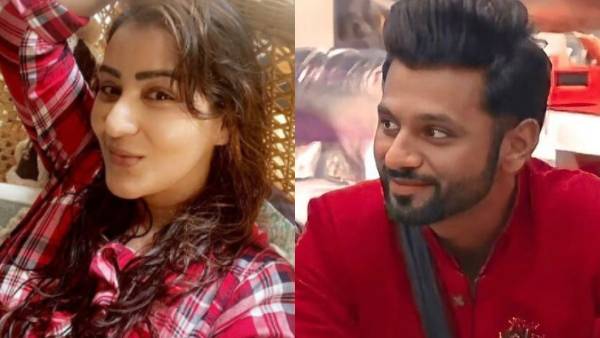 Also Read: Bigg Boss 14: Shilpa Shinde Comes Out In Support Of Rahul Vaidya To Emerge As The Winner

Amit Tandon also remembered some of the fond memories he shared with Rahul Vaidya when they were co-contestants on Indian Idol in the year 2005. The Kaisa Yeh Pyaar Hai actor said, "In 2005, we were in the singing show together. That was over 15 years ago - it has been such a long time since we started our careers. I am happy to see Rahul come this far in life. He was a good friend during our debut show, but we got busy with our respective careers because I shifted to acting and he was still singing. I feel every person grows in life and Rahul has, too. While people are watching his emotional side right now, I have known about it for years. When I was eliminated from Indian Idol, he cried for me and I was touched by that. He has always been very close to his family members. I respect the way he is close to his mother and the rest of the family." 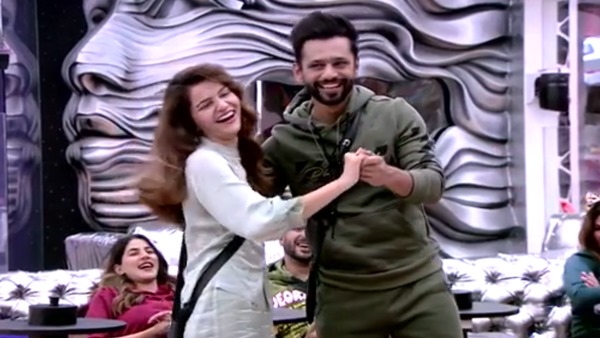 Amit Tandon has been actively following the show, Bigg Boss 14 and also shares his opinion about the contestants on his social media handle. The actor has expressed his fondness for contestant Rubina Dilaik. He has also taken a dig at Jasmin Bhasin's conduct on the show.