Aniruddh Dave, who played the lead role in a Haryanvi film Chhoriyan Chhoron Se Kam Nahi Hoti is currently on cloud nine after the announcement of the 67th National Film Awards. For the unversed, Chhoriyan Chhoron Se Kam Nahi Hoti has bagged the National Award for Best Haryanvi Film. After the announcement, Aniruddh and team might indeed be feeling proud to be a part of the project.

Aniruddh Dave shared his reaction with the media about the National award victory and expressed his happiness about the same. The Patiala Babes actor said, "I believe that nothing is bigger than a National Award. Cinema is changing, we have seen that the films that are coming in the market, are giving a message. The way stories are being told, everything is changing, be it direction or narration. The content is the hero now."


The actor also said that he is looking forward to the ceremony, which will be held on May 3, 2021. Apart from Aniruddh Dave, the lead actress of Chhoriyan Chhoron Se Kam Nahi Hoti, Rashmi Somvanshi also shared her statement with the media, in which she thanked Satish Kaushik for giving her an opportunity to play the lead role in a Haryanvi film. "I am happy that the film won the National Award. It is a proud moment for all of us," Rashmi said.

Talking about Chhoriyan Chhoron Se Kam Nahi Hoti, the film also stars Satish Kaushik, Mohan Kant and Prakash Ghai in pivotal roles. Directed by Rajesh Amarlal Babbar, the film tells the story of a girl who struggles to study and become an IPS officer, without her conservative father's support. The Haryanvi film was released on May 17, 2019 in theatres. 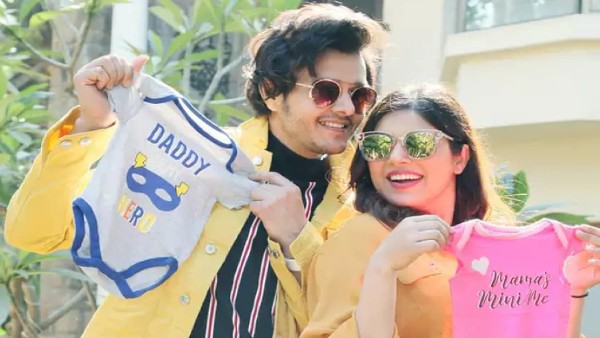 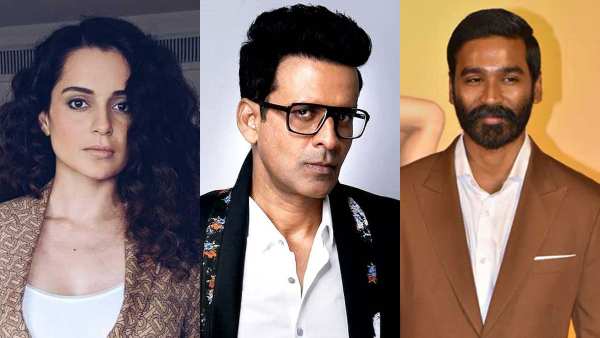