A few days ago, Tannaz Irani was abruptly replaced in the show Apna Time Aayega without any discussion, after she expressed her concern over travelling to Goa for the shoot during the COVID-19 pandemic. She has also expressed her disappointment in an interview with a leading daily. Amidst all, veteran actress Anita Kanwal recently opened up about the issue of actors being replaced in COVID times.

In an interview with Times of India, Anita praised Tannaz Irani for voicing her opinion and said that all the actors can stop such exits if they come together. The Sasural Genda Phool actress said, "I feel the only way these exits will stop is if all the actors come together. But the problem is that when one actor stops there are four others standing in line to replace him/her and that is the issue."

The actress further stated that broadcasters are taking too much risk just to produce episodes on time. Kanwal stated that actors can't wear masks all the time, hence, they are at risk while doing a scene during this pandemic. She also admitted that last year, they managed to do it well, but the second wave is quite powerful than the first one. 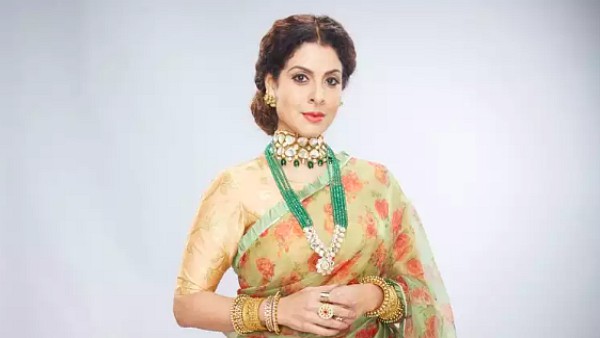 Anita Kanwal also expressed her concern over the demise of several actors during this COVID-19 time. She is totally against the shooting being held at this time. Anita said, "I have refused to work. I think the broadcasters should understand the plight of the actors and tell the producers not to shoot for at least a month. There is enough content that can be rerun and last year we saw reruns of shows do so well." 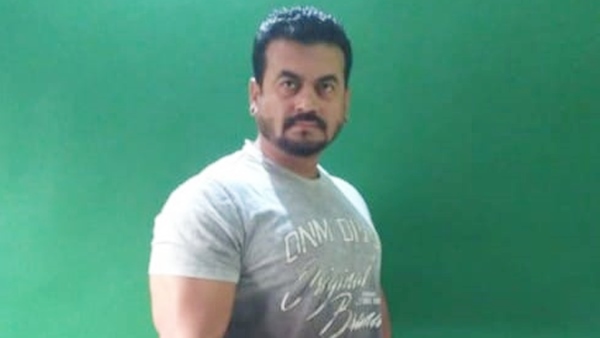