Ankita Lokhande has been in the news for one or the other reason. Of late, there were reports that the Pavitra Rishta 2 actress will participate in Bigg Boss 15 along with Rhea Chakraborty. When asked how she reacted to such reports, she told Pinkvilla that it is okay if people talk about her, but she will talk only when she wants to.

The actress was quoted by the portal as saying, "You are not supposed to react to such things. It's ok, talk about me, I really have no problem. Jab bolna hoga, tab main bolungi (I'll speak when I want to)."
Ankita feels that even when she tries to do something nice, there are people who talk bad things about her. So she said she is okay with it.

She clarified, "I am very upfront on what I feel and what I say, but I don't know about Rhea. Which is why I had immediately put it out that I am not a part of any Bigg Boss this time, so please forgive me. But it's fine, they like to use my name then do it. I have no problem."

The actress said that she is not the kind of person who will give back to each and everything and she has never been that way. She added that she remember when her break-up had happened, many stories were written on her, but she used to just see her picture (to see how she is looking) and would move on. She further added that she would never even read the article, because she thought it is just a waste of time for her.

Ankita further added that she didn't care what they write for her as she knows who she meet personally, what they feel is important for her, and genuine fans knows her in and out. 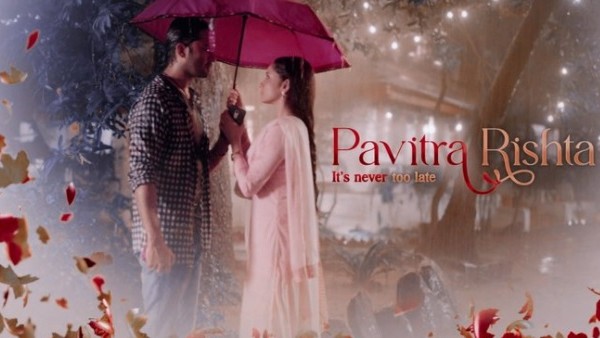 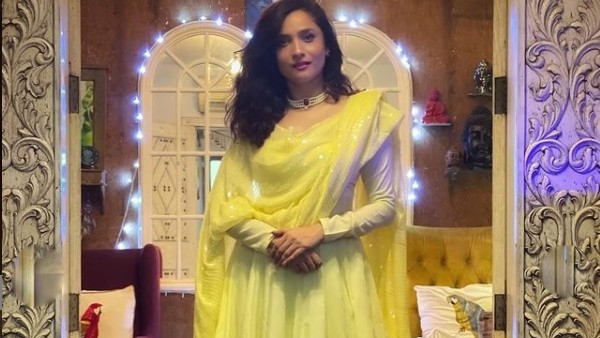