Indian Idol 12 has been hitting the headlines, especially regarding special guests. We recently revealed that Anu Malik, who was previously judging the show, will be appearing as a guest along with singer Udit Narayan and lyricist Sameer in 90s special weekend episode. The special guests have already shot for the episode, and recently, the music composer spoke about his return on the show.

Although Anu Malik is appearing as a guest, he said that since he has been a part of the show for so many years, it felt like homecoming.


The music composer was quoted by TOI as saying, "I have been a part of the show for so many years, so it felt like homecoming when I was invited for the 90s special episode. I feel the talent this season is the best of all seasons and they sang all my popular songs. I had a great time being a part of the show I used to judge."

It has to be recalled that Anu Malik was replaced by Javed Ali (in season 10) and later Himesh Reshammiya (in 2019) after allegations of sexual misconduct surfaced against him and Sona Mohapatra, Neha Bhasin and Shweta Pandit tweeted against him.

When asked if he misses judging the show and hopes to return someday, he said, "I don't think of the future. The makers gave me an opportunity to judge the show for many seasons, but as of now I am happy being a guest."

Meanwhile, the music composer spoke about COVID-19 and vaccination. He revealed that he should get vaccinated by next week. He is upset that people are not wearing masks, not following rules and are happily roaming without following social distancing rules. He added that it is important to take precautions. 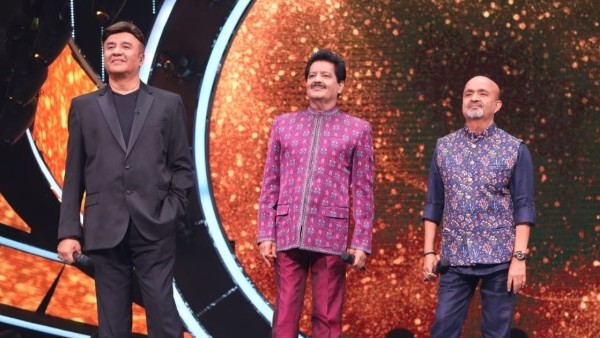 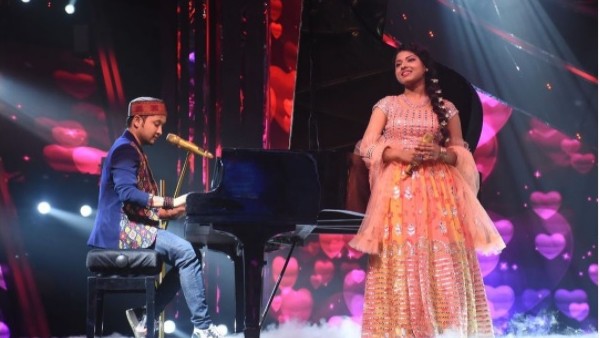 Also Read: Indian Idol 12: Pawandeep Rajan Reacts To Rumours Of His Closeness With Arunita; Says This Is Only Friendship