Apurva Agnihotri recently made his comeback on television after two years break in Rajan Shahi's popular show Anupamaa. The actor was seen playing the pivotal role of Dr Advait Khanna, who bring a major twist in the show. Apurva’s character became one of the fan favourites as he played a crucial role in saving Anupamaa's (Rupali Ganguly) life.

However, Apurva's journey has come to an end in the show and whilst exiting from the show, the actor took to his social media account to post a long appreciation note for the show's producer Rajan Shahi and the entire team. He also described his emotional journey and the gratitude he felt for being a part of the show. 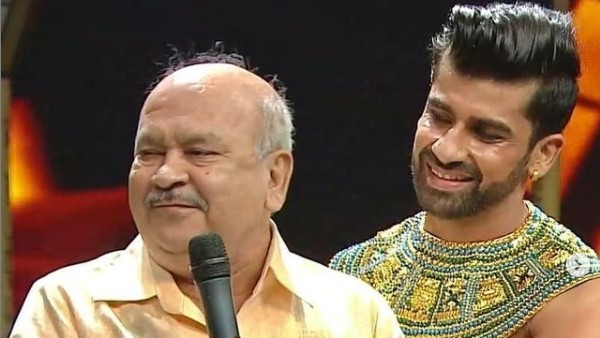 Anupamaa's Ashish Mehrotra On His Father’s Death: I Still Haven’t Come To Terms That He Is Not With Us Anymore

In his note on Instagram, Apurva wrote, “And yet another beautiful journey comes to an end.. End yes but a journey filled with so much love, laughter, happiness, madness, and the credit for all of the above goes to our Maverick Rajan and his beyond incredible team and outstanding actors Because our industry and work place sometimes due to the pressures, forces one to change one’s own DNA to survive, but this man has managed to break all of those myths.” 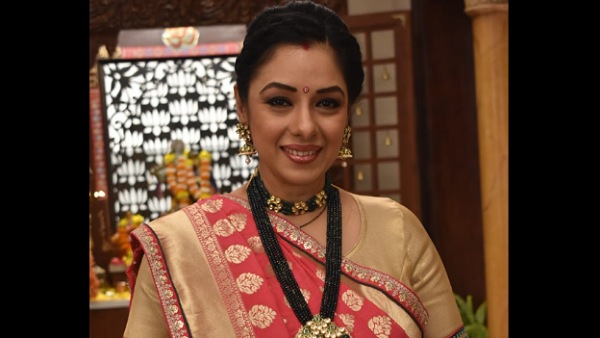 He went on to add, “The happy faces on his set are a reflection of only and only Rajan himself… Your goodness, kindness, generosity is seen all around whether you are present or not, and I wish to thank you from the bottom of my heart for Advait.. Like we always tell each other, we are way beyond this, yet wholehearted love and gratitude. Here’s to creating magic together." Check out the post below:

For the unversed, Anupamaa is the third time that Apurva collaborated with Rajan Shahi. Earlier, he had worked with the producer in two popular shows namely Sapna Babul Ka...Bidaai and Jassi Jaissi Koi Nahin. In an earlier interview, Agnihotri had also revealed that he chose to do the show because he found his role to be quite exciting and one with many aspects and layers.