Just a few days ago, Anupamaa actors Rupali Ganguly, Sudhanshu Pandey, Ashish Mehrotra, Tassnim Sheikh and producer Rajan Shahi had tested positive for COVID-19. And now, Alpana Buch and Nidhi Shah, who play the roles of Baa and Kinjal on the show have also tested positive for the virus.

The news has been confirmed by the show’s producer Rajan Shahi. He shared a statement that read, “Actress Alpana Buch & Nidhi Shah who are an integral part of the TV show Anupamaa have tested positive for COVID-19. As soon as the symptoms were detected, both actresses received medical help and have quarantined themselves. Immediately thereupon the entire cast & crew were isolated and tested.” 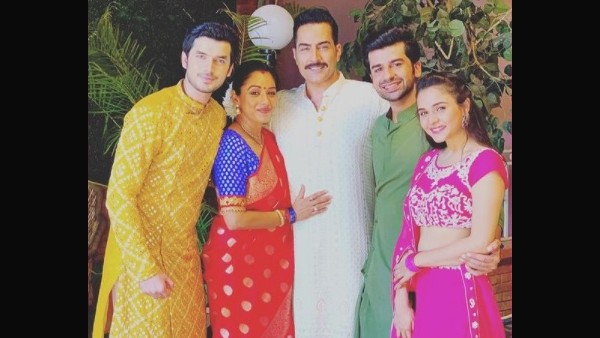 “The BMC is informed and the sets will be fumigated and sterilized as per the protocol. We are constantly in touch with the entire team as their health is our priority. We stand by our commitment to safety and will continue to ensure that all measures prescribed by the authorities are being adhered to,” the statement added. 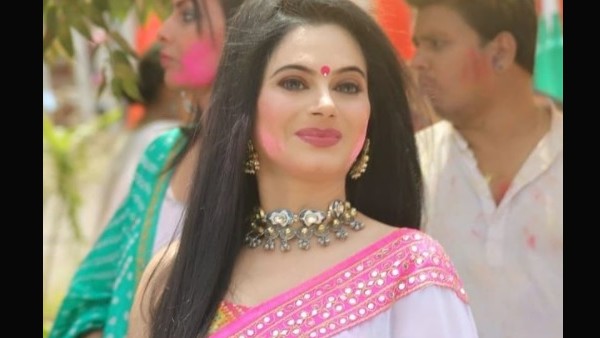 Meanwhile, Alpana also informed about her COVID-19 diagnosis through a post on her social media account. The actress said that she is taking all precautions whilst being under home quarantine. She also asked her fans to keep her in their prayers. Check out his post below: