The divorce proceedings of Anupamaa and Vanraj in Rajan Shahi's Anupamaa has finally begun. While Anupamaa is celebrating getting the bravery award at her school, she saw an emotional Pakhi trying to stay away from her. When she went to her, Pakhi couldn't hold back her tears and left.

Pakhi was upset because she had an argument with Kavya in the morning. When she saw Vanraj making tea for himself, she tells Kavya that her father is not in the habit of doing household chores because her mother has never let him do anything. Kavya takes this comment negatively and tells her that she feels everyone should be self-sufficient. But Pakhi was quick to react and said that her mother has taught her and her brothers to do everything on their own. The argument gets bigger and Kavya raises her hand on Pakhi, Vanraj was quick to stop her and even warned her of not repeating anything like this again.

Meanwhile, Anupamaa asks Nandini and Kinjal to talk to Pakhi and ask her if she is doing fine. We also see that Kavya plans a getaway for her and Vanraj for his birthday, but when she reaches home she hears Pakhi talking to Vanraj saying that they will celebrate his birthday at home. Kavya was quick to say that is she talking about the same family who threw Vanraj out of their house?

In the upcoming episode, we will see that Vanraj and Anupamaa have been called to meet a counsellor. The counsellor tells them that she feels there is still something left in between them because they care for each other, and asks them to think about it again. What will they do? Will they take time? Or will they opt for a divorce? To know what happens next keep watching Anupamaa. 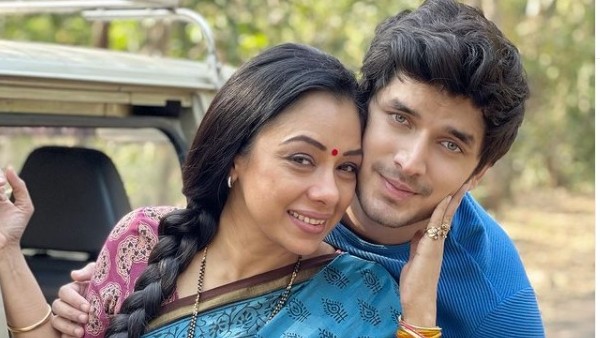 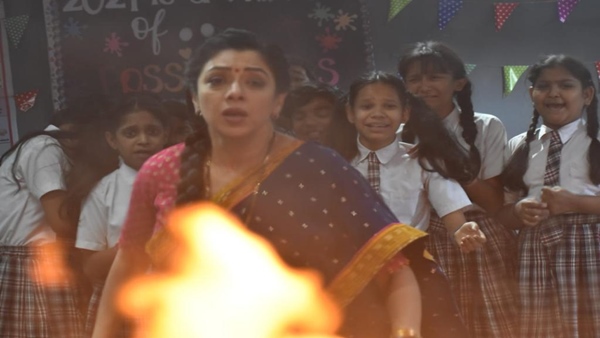