Anupamaa is one of the popular shows on Star Plus. The show has managed to impress the audiences and has also grabbed the top spot on the TRP chart. It has been number one show since many weeks. The lead actress of the show Rupali Ganguly, who plays the role of Anupamaa Shah in the show, had expressed her happiness and thanked fans for their love and support on social media about the same. Usually, television actors relate themselves to their on-screen roles. When Rupali was asked about the same, she said that she can't compare the current track with her own life as her husband would never cheat on her.

Rupali was quoted by TOI as saying, "The current track shows how Anupamaa is being cheated on by her husband. To be honest, I can't compare this situation to my own life because I can't even imagine something like this happening to me. My husband (Ashwin K Verma) is a very kind man and has always supported me. It's beyond my imagination that he would ever cheat on me. This is something that I will never be able to relate to."

Notably, Rupali and Ashwin, who had been friends for almost 12 years, got married in February 2013. About their relationship, the actress said that they share a deep and strong bond. She added that she feels like she is married to her best friend.

The actress said, "I share everything with him - whatever happens on the sets or otherwise. In the same way, he shares everything with me, too. Despite the fact that we don't get to spend a lot of time together since I am shooting for 14 hours daily, we still have an amazing connection and are very close to each other." 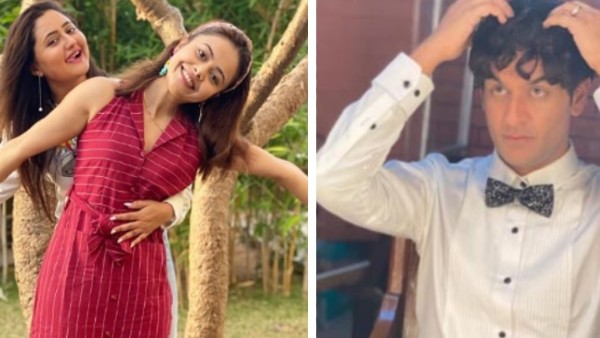 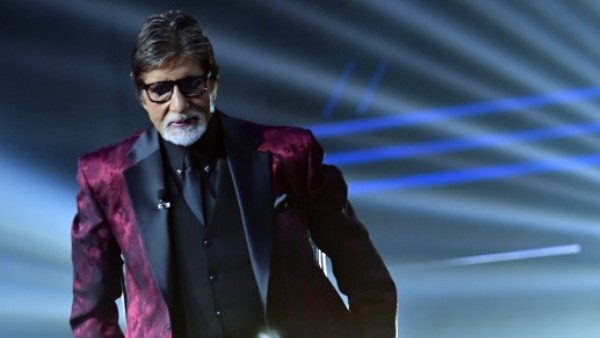