Anupamaa has been topping the charts for quite some time now. The show produced by Rajan Shahi is one of the most acclaimed dramas on Indian Television, thanks to its progressive plot and well-written characters. The Star Plus series starting Rupali Ganguly, Sudhanshu Pandey and Madalsa Sharma has managed to thoroughly enthral the audiences, who now cannot go without missing a single episode of the show.

Now, in a recent interview with IANS, Sudhanshu aka Vanraj Shah from Anupamaa opened up about being happy with the success of his character. The actor stated that his role has given him the opportunity to portray not just one but many shades on-screen. The actor said that maintaining an image depends on how the on-screen roles have been written.

Sudhanshu said, "My character is probably one of the most difficult characters because it has never been the same. From the beginning till now there have been millions of changes in his attitude, approach, in the way he reacts, because that's what 'Vanraj' is. He is very unpredictable, very realistic and he is a man with grey shades. He is not a tailor-made kind of a character and he is someone who is going to create some drama at every given point in time." 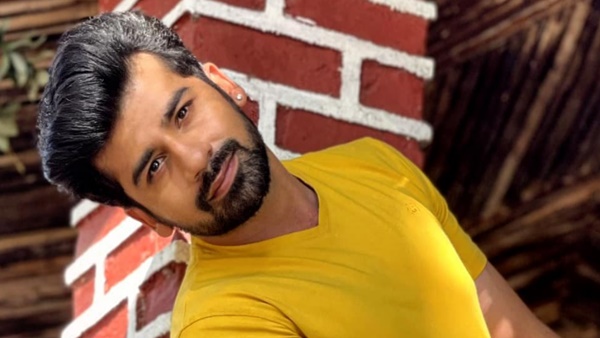 Anupamaa: Aashish Mehrotra AKA Paritosh Says 'People Are Abusing Me’

He went on to add, “There are a lot of shades for this character. Although a bad image with the kind of layers that I've had, Vanraj is not very easy to play or maintain. He is going to get angry; he is going to make people upset and sometimes suddenly he will turn very vulnerable and then sometimes he will be manipulative, sometimes he'll be very strong and will also take a stand for the family and for the women of the family.’

On being quizzed about the plot twists introduced in a daily soap at various points, the actor said in order to keep the audiences engaged in a daily soap, one has got to keep up the fire and bring new twists. 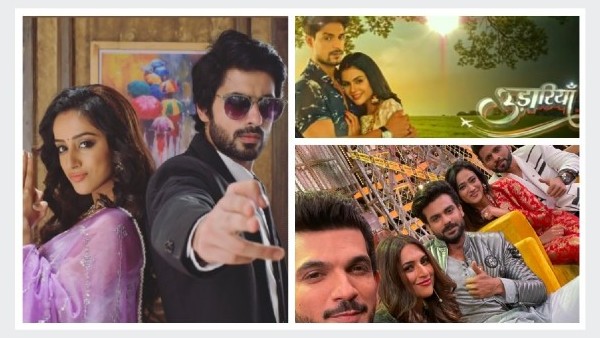 The makers of Anupamaa sprung a huge surprise recently by introducing a new character named Anuj Kapadia (played by Gaurav Khanna), who is a business tycoon on the show. Anuj, who happens to be Anupamaa's (Rupali Ganguly) college mate, had a crush on her back in the day. This new development has bought in many changes in the show, including Anupamaa becoming Anuj's business partner in a new venture.