Tassnim Sheikh, who is playing the role of Rakhi Dave in Star Plus show Anupamaa recently said that she loves to play negative characters more than positive ones. Tassnim feels that portraying negative character on-screen is challenging and gives actors to explore their acting skills.

Recently, in an interview with Times of India, Tassnim Sheikh aka Tassnim Nerurkar said, "I love doing negative roles as they are fun and very challenging. It's not always a certain character being negative from the start, but there are always situations that force them to go against the tide; there are many layers as to why a character is going negative and that excites me the most."

After getting married, Tassnim has been choosing selective projects. The actress thinks that she is not a part of the rat race and loves to do work at her own pace. She also revealed that her husband travels a lot for his work. Hence, she is single-handedly managing her house, work and daughter's schedule. Apart from being choosy, Tassnim Sheikh has also started working on her physique. Interestingly, her daughter Tia Nerurkar is her gym partner. 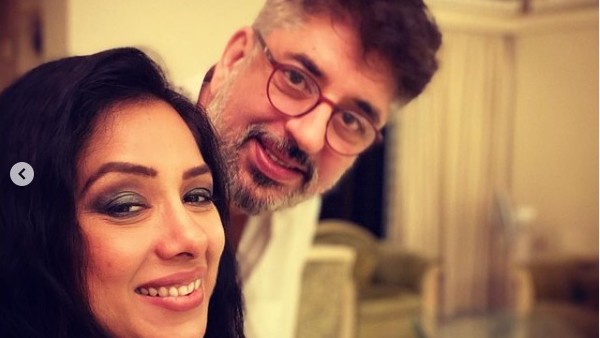 Also Read : Nach Baliye 10: Rupali Ganguly Says She Can Never Do The Show As Her Husband Ashwin Will Never Come On-Screen 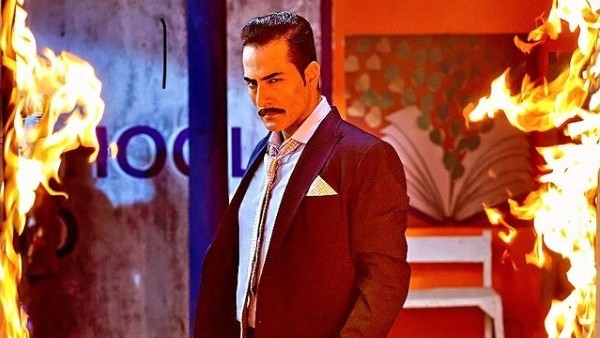 Also Read : Anupamaa's Sudhanshu Pandey To Be Seen In Salman Khan's Radhe; Actor Says He Did The Film For Prabhu Deva