The pandemic has created havoc everywhere, especially in the entertainment industry. Maharashtra is the worst hit and to curb the spread of the virus, the government recently announced a 15-day lockdown/janata curfew. With this, shooting of many shows might get halted. However, the makers of television shows have found solution for the same- shifting the location!

Take a look at the shows and their changed locations!

Shows That Will Be Shot In Goa

Kyun Rishton Mein Katti Batti team will be shifting their shooting location to Surat. Recently, the female lead of the show Neha Marda shared a video in which she was seen undergoing COVID-19 test before leaving for the location. She revealed in her Instagram post that they 'will shoot in Surat by taking precautions very seriously'.

Several Shows Decide To Shift Their Shooting Location To Hyderabad

It is being said that Imlie will be shot in Hyderabad's Ramoji Film City. Other shows that will be shifting to the City of Pearls are- Anupamaa, Ghum Hai Kisikey Pyaar Meiin, Choti Sarrdaarni, Namak Issk Ka and Mehndi Hai Rachne Waali.

Apparently, the cast and crew of Hamari Wali Good News are shifting to Manesar, Haryana.

Reportedly, the cast and crew of Shaadi Mubarak, Barrister Babu and Pandya Store are making arrangements to shift to Bikaner. However, the lead actress of Shaadi Mubarak, Rati Pandey told ETimes TV, "We might go somewhere in Rajasthan to continue our shoot. The picture will be clear in the next two days. Nothing is finalised." 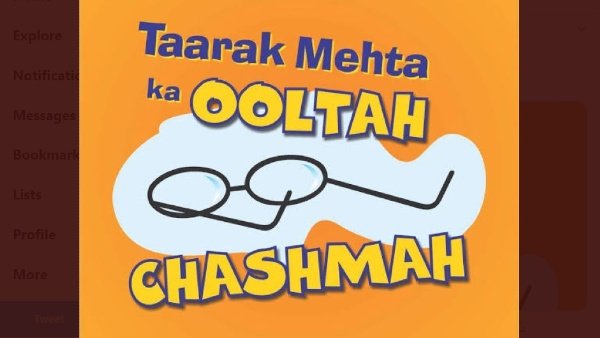 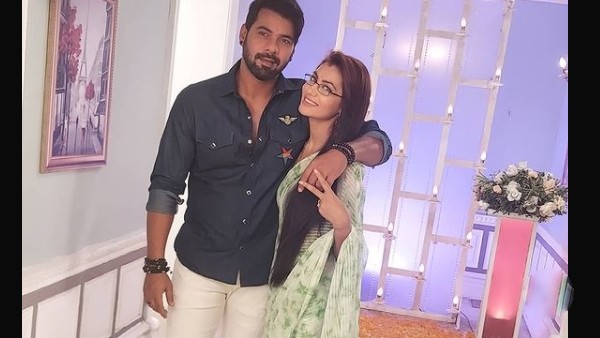