Recently, MTV VJ and host Anusha Dandekar spoke about how she had gone through her share of bullying in Australia while growing up in the country. In an interview with Koimoi, Anusha revealed that in Australia, she was 'very brown' and they called her 'dark milk chocolate'.

The actress was quoted by Koimoi as saying, "I've gone through my share of bullying in Australia as I grew up there. Everybody thinks 'Oh, what do you know about being brown?' In Australia, I was brown, very brown. I would be called dark milk chocolate or chocolate milk and things like that. I was often teased like that when I was younger."

Anusha further said that she didn't understand the concept of skin colour being different and used to run to her dad when the comparisons took place. She also added that her parents didn't teach her to differentiate amongst people with regard to their skin tones and felt crazy when people pitted against each other for the same.

She said, "For me, I didn't understand the concept of any skin colour being different when I was a child. So, I ran to my dad and said, "They're calling me this but I don't understand it." I don't see the difference between me or anybody. I was so naïve. It's because my parents didn't teach me any difference. When I came to India, I was so shocked to see in my own country, people are pitting against each other! How can one do that? It's crazy to me." 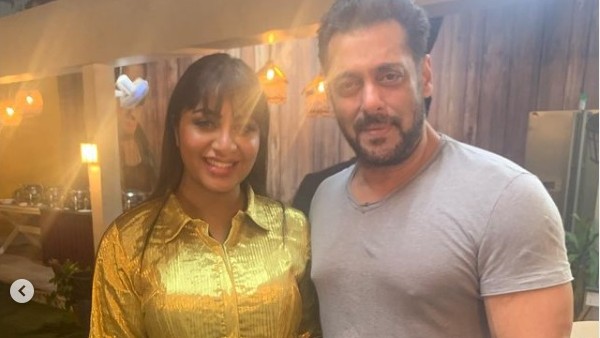 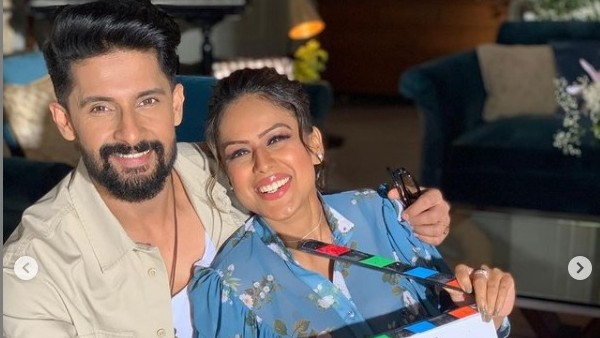 Also Read: Nia Sharma On Rift With Ravi: Went To A Point That We Were Ready To Kill Each Other; Channel Had To Intervene