Zee TV’s popular show, Apna Time Bhi Aayega has been gaining a lot of appreciation from the audiences. The series narrates an inspiring story of a young girl named Rani Singh, who aims to achieve success and respect whilst breaking away from the hurdles of her background. Actress Megha Ray, who plays the role of Rani, has opened up about her character in an interview. She shared that her life story is similar to that of Rani.

Megha said she is an outspoken person in real life, just like her character. The actress revealed that just like Rani, she wanted to be a mechanical engineer, long before stepping into acting. However, she says she was discouraged from pursuing it and was told it is something a girl should not study as it requires hard work.

Megha said, “Just like Rani, I wanted to become a mechanical engineer. At that time, I was often told that it’s not something a girl should pursue because it requires a lot of manual work. Women are assumed to be physically weaker in consideration to men and while I may not completely disagree with that, I don’t think this thought really applied here. What really matters is how well do you think yourself capable of being something and be willing to chase it strongly enough. Both the genders have their differences but that shouldn’t stop us, we can all pursue what we want freely!”

For the unversed, Megha Ray made her acting debut with Dil Yeh Ziddi Hai on Zee TV. However, due to the COVID-19 lockdown, the show was abruptly cancelled. She then replaced Anushka Sen in Apna Time Bhi Aayega as Rani. Megha stepped into the role in the month of November last year. 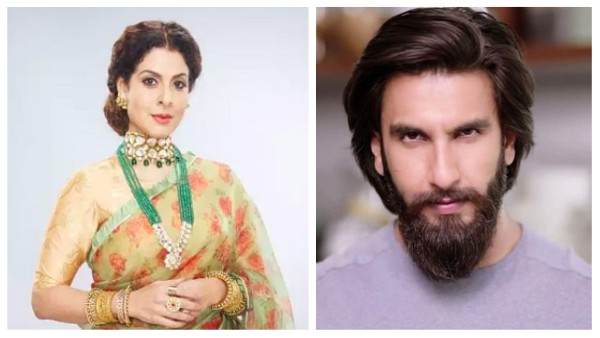 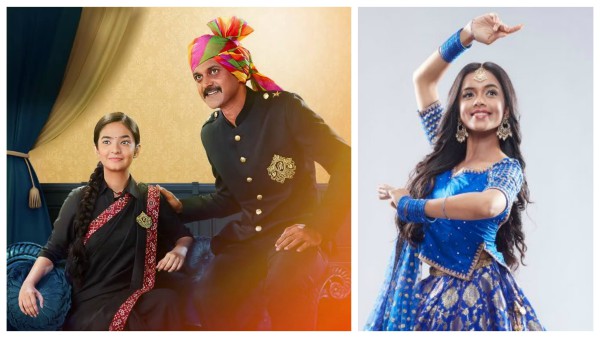