Recently, there were rumours that all is not well between Indraneil Sengupta and Barkha Bisht. A few reports also claimed that couple's marriage was on the rocks due to Indraneil's growing closeness to his Bengali film co-star Ishaa Saha. However, both the actors refuted the rumours, but now, the rumours have resurfaced.

As per BT report, "Indraneil and Barkha have decided to take a break and are living separately. Barkha has even unfollowed him on social media, while he continues to follow her."


A source was quoted by the leading daily as saying, "Things have not been okay between the couple since the last five months. Indraneil has moved out of their apartment and is currently living with his parents in the same building. The link-up rumours with Isha Sahaa have made matters worse between the two." 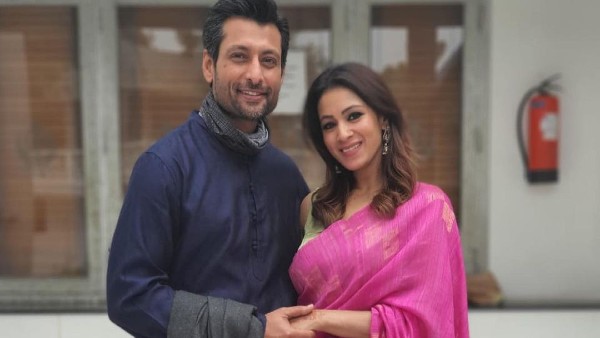 Barkha Sengupta Breaks Her Silence On Reports Of Trouble In Marriage With Indraneil, Says 'Neil & I Are Fine'

Indraneil and Barkha have been married for 13 years and has a nine-year-old daughter Meira, who is staying with Barkha. The source added that currently, the couple has decided to take a break, and hopes that they are able to sort out their differences and reconcile in the future. 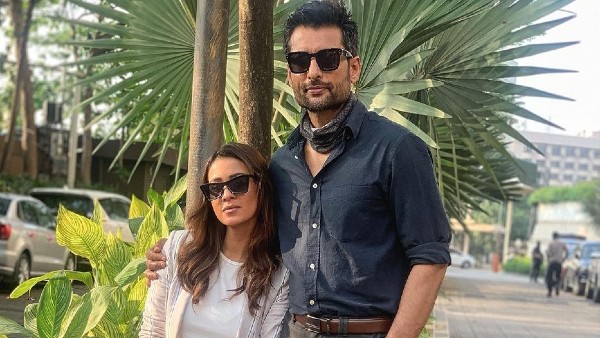 Indraneil Sengupta Quashes Reports Of Trouble In Marriage; Says 'Barkha And I Are Doing Absolutely Fine'

Earlier, when the rumours regarding the trouble was reported, Barkha clarified that she and Neil are fine. Indraneil too refuted the buzz and echoed the same. The actor however, wonders what the source of the rumour is. He also clarified that he travels to Kolkata only when he has work and last time he visited was during a shoot.