After Sourabh Raaj Jain's unfortunate elimination from Khatron Ke Khiladi 11, Arjun Bijlani has become a hot topic for trolls on social media. For the unversed, in the latest episode of KKK 11, the Naagin actor used his 'K medal' and chose Sourabh Raaj Jain for the elimination task. Due to his height, he lost the task and eventually got eliminated from the show. Since then, fans have expressed disappointment over the show and Arjun Bijlani.

In the promo, Arjun Bijlani can be seen teasing Shweta Tiwari and Rahul Vaidya. He called Shweta Tiwari 'Lomdi' means Vixen. On the other hand, he said that Rahul Vaidya looks like 'Lakadbagha' means Hyena. Well, his fun activity didn't go down well with RKV fans as they started trolling Arjun and makers on Twitter and trending 'Apologize To Rahul Vaidya'. Have a look: 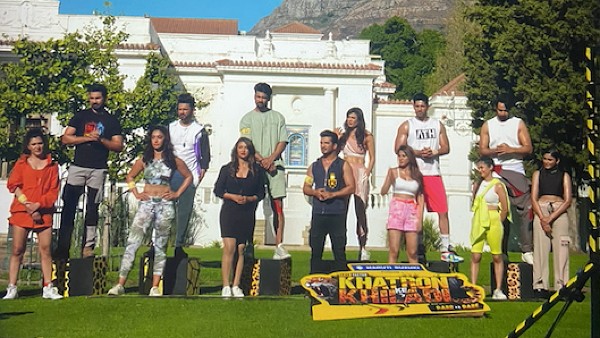 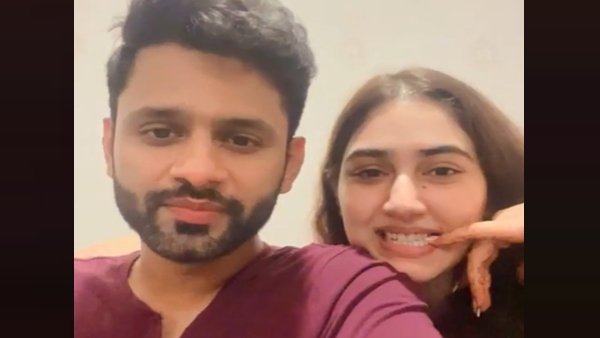 "The way they always praise one and demean another is sick! Try writing better scripts, the day won't be far when the channel will shut down for good. Shame on you @ColorsTV!!! APOLOGIZE TO RAHUL VAIDYA."

"I have nothing personal against #ArjunBijalni. I am just giving my opinions what I see through KKK. If @ColorsTV is promoting such things through him and he agreed to do so. So all the comparison and examples will be related to him only. APOLOGIZE TO RAHUL VAIDYA."

"We are asking the Channel to apologise, and give the contestants a chance to shine on their own merit rather than provide them scripts, so stop justifying or giving logical explanations! This won't mess with your plan to support AB in BB15 :) APOLOGIZE TO RAHUL VAIDYA."

"To arjun bijlani fans if you think its funny 2moro when he will come in bigg boss him and his family will be body shamed atleast kkk11 everyone is neutrals in opinion but in bigg boss u have kattar fans dey will not leave anyone how will you handle dat? APOLOGIZE TO RAHUL VAIDYA."