In the new development in actor Armaan Kohli's ongoing drug case, the Bombay High Court has rejected his bail plea in the case on Monday (December 20). Armaan had moved to the High Court after a Special Court had gone on to reject his bail application backing it up with prima facie evidence of drug purchase and trafficking against the actor. Kohli has reportedly pleaded that the Narcotics Control Bureau (NCB) do not have any incriminating evidence against him.

According to a news report in Hindustan Times, Armaan Kohli stated that the observations of the Special Court were merely based on the general allegations against him. The Bigg Boss 7 contestant further added that there was no interaction between him and the alleged drug peddlers. The report mentioned that The High Court has stated that the Whatsapp chats between Armaan and the drug peddlers need to be investigated. 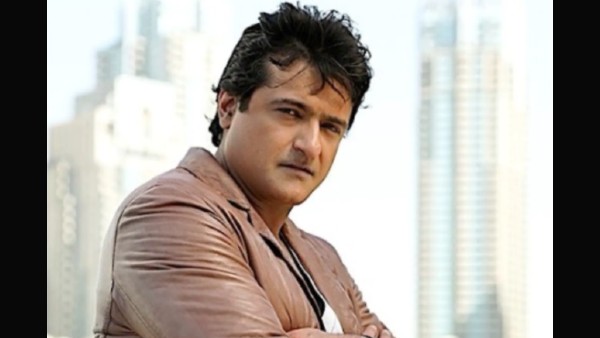 The report added that while rejecting Armaan Kohli's bail plea, the High Court stated that there might be tampering with the evidence. However, the bail pleas of the Jaani Dushman: Ek Anokhi Kahani actor's co-accused Imran Ansari and Kareem Dhanani were allowed by the Court. Kohli's lawyer Vinod Chate also pleaded that his client is innocent and has been falsely implicated in the drug case. 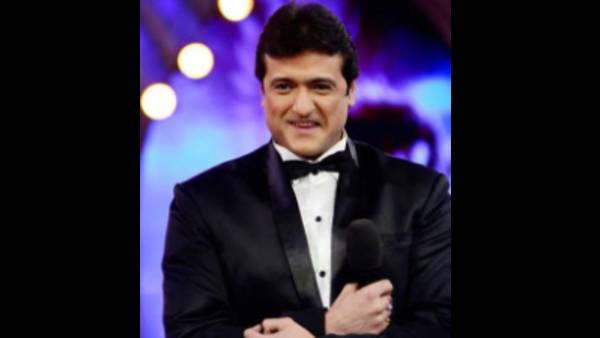 The lawyer furthermore added that there is no admissible evidence and prima facie against his client Armaan Kohli. The news report stated that the Narcotics Control Bureau (NCB) had earlier opposed the Prem Ratan Dhan Payo actor's bail application citing the observation of the Special Court that the actor had failed to justify why the 1.2 gm of cocaine was found in his residence. Apart from that, the Special Court also revealed that the chats and videos on Kohli's phone indicate that he was also involved in alleged drug trafficking.

Meanwhile, talking about the actor, Armaan Kohli is the son of Bollywood director Rajkumar Kohli and veteran actress Nishi Kohli. He had become popular post his stint in Bigg Boss Season 7 on the small screen. He was also in the news for his brief relationship with his Bigg Boss co-contestant from the show and actress Tanishaa Mukerji. Armaan was last seen in Salman Khan's film Prem Ratan Dhan Paayo in a negative role.