Bigg Boss 14 finale was a grand one. All contestants had a gala time after the finale along with the host Salman Khan. Arshi Khan, who was a part of the show (she had entered as a challenger), had donned a gold-coloured dress for Bigg Boss 14 after-party which received criticism. The actress has reacted to the same. She also revealed Salman's hilarious reaction to it.

She said that Salman asked if she was wearing Bigg Boss sofa! She also responded to Instagram account Diet Sabya, who originally pointed out resemblance to Arshi's dress to Lady Gaga's silver coated dress.

Talking about Salman's reaction, she told HT, "Woh dress hi aisa tha. Finale ke baad jab chalet party mein pehna tha, toh Salman saab bhi keh rahe the, 'Arshi, kya pehen ke aayi hai?' (That's what the dress was like. When I wore it to the party in the chalet after the finale, even Salman sir asked me what I was wearing).

Arshi said that since her designer sent her that dress she wore it. She further revealed Salman's hilarious reaction and said, "Tu Bigg Boss ka sofa pehen kar aayi hai (Are you wearing the Bigg Boss sofa)?"

Arshi said that her mother was extremely happy with the amount of screen space she got on the show, but refused to comment on Vikas Gupta and his family. She said that there is no point in sharing details about what exactly happened.

The actress said that post Bigg Boss 11, she did not focus much on acting but only on events, for two years continuously. She said that this time, she will concentrate on acting be it TV shows, films or something down South, she wants to do two or three projects, but want to take up the big ones. 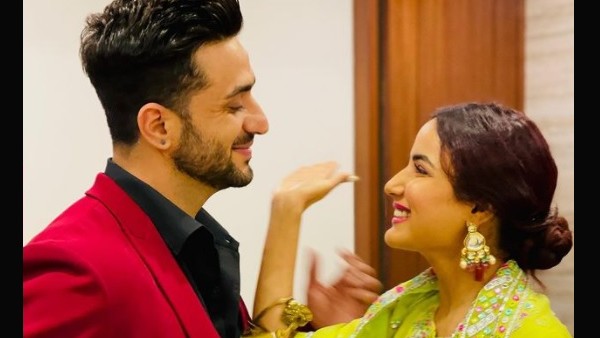 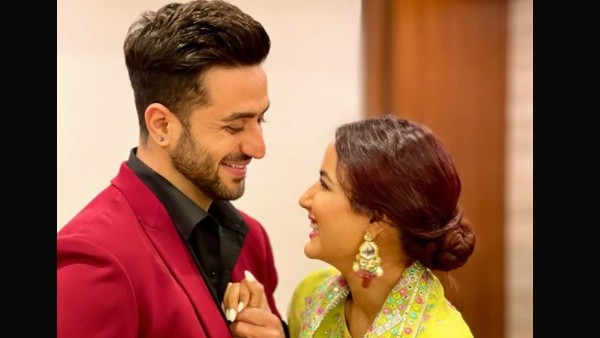