R Madhavan On His Kissing Scene With Soha In Rang De Basanti: I Could Only Think Of Saif Socking My Face
View Sample
For Quick Alerts
ALLOW NOTIFICATIONS
For Daily Alerts
Videos

TV actress Asha Negi's personal life has always been the talk of the town. For the unversed, she was in a relationship with her Pavitra Rishta co-star Rithvik Dhanjani for 6 years. They were considered as an ideal couple in tinsel town; however, they had a public breakup last year. The reason behind their separation is still unknown, but Asha feels that it was very difficult for her.

Recently, in an interview with Indian Express, Asha Negi confessed that her breakup with Rithvik Dhanjani was difficult for her, as they were already popular amongst the masses. While speaking about the same, the actress told the portal, "I can't even explain how tough it got. People are just sitting there and commenting. Yes, they have seen us together in good times but you don't know anything about us. When it happened last year, we had to face the situation ourselves first, then, of course, tell the family. It also got leaked in media then, so it wasn't easy at all." 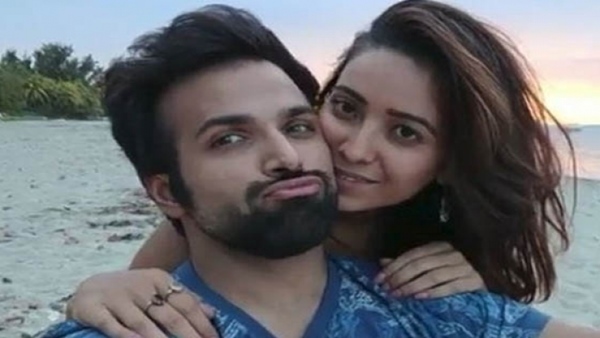 Asha Negi On Her Bond With Ex-BF Rithvik Dhanjani: We Both Are On Good Terms

Earlier in an interview with Pinkvilla, Asha said that they are still on good terms with each other. The actress further stated that both of them want the best for each other. Asha Negi still believes in the idea of falling in love again. She confessed that she is quite a romantic at heart and now, much clearer in life with what she wants. 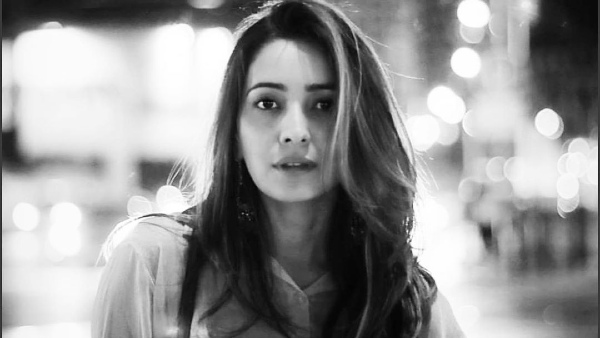