The model-actor Asim Riaz became popular with his Bigg Boss stint. He was declared the first runner-up of Bigg Boss 13 and enjoys a massive fan following on social media even after the show ended. He was seen in a few music videos and will be seen in yet another much-awaited music video 'Saiyyonee' alongside Shivaleeka Oberoi. It has to be recalled that a video in which Asim was seen in the background in an ad that featured Shah Rukh Khan had gone viral on social media. Recently, the actor opened up about the same and revealed that he was working and it was his bread and butter.

In an interview with Bollywood Hungama, Asim said, "That was around the end of 2013-14. I had just moved to Mumbai and you go to auditions and they say whether you are fit or unfit. This was an ad, I went for. It was a three-day shoot. There were a lot of guys and I was a model."


He further spoke about being a model and said, "Back in the day, models were not given that recognition. If you won Gladrags, only then they considered a model as good. When you come just out of blue, no one recognises because they think everybody is the same. But that had nothing to do with the ad. It was my bread and butter. That time I got a call saying you have to do this and I was like 'Yo, I'm doing it', because I have to pay my rent, pay my bills. I was working."

About his struggling days, he said, "How do you get big in life? Doing small things. I can't wake up in the morning and get a flight to Mumbai from Jammu, sign a movie and go back. That's not how it works. It works with the struggle, the ten years of struggle and then you get something."


The Kashmiri lad said that it is now that he has been getting to do music videos, movies and other things. But then he had done something in steps. He added that everything has a step; you can't just wake up and be like 'ok I am rich' and for that you have to work. He further said that that was part of his work- a part of his bread when he was earning and that was his living.

Asim further said that he moved to Mumbai when he was 18 and added that he had done a lot of ads, and an ad with Kangana Ranaut as well. 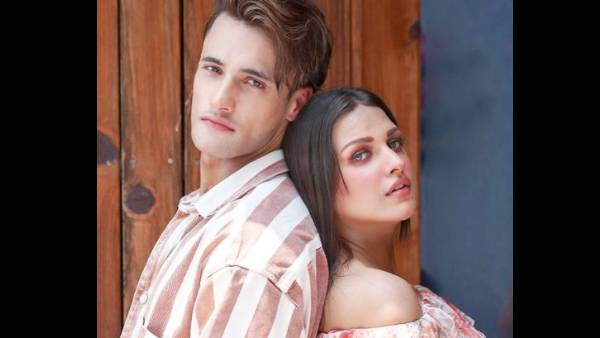 Also Read: Asim Riaz On Fan Wars Between His And Himanshi Khurana's Fans: I Don't Look At All These Things 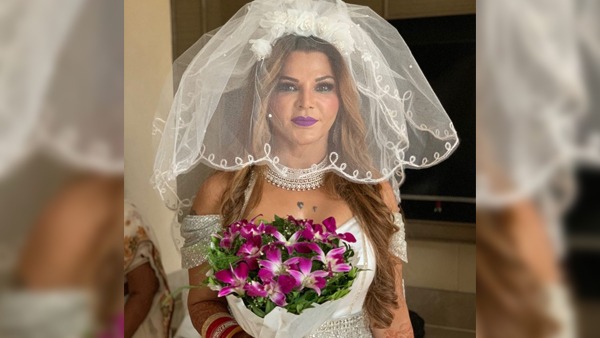