The word 'controversy' has been trending a word of the year 2021. Right from the Aryan Khan drug case to Karan Mehra-Nisha Rawal domestic violence case, the Indian entertainment industry has witnessed major events which indeed shook the celebs as well as fans. Especially, in the Indian television industry, fans came across such incidents which were quite shocking for them to believe. Hence, on the last day of the year, let's have a look at some of the major TV controversies that made headlines in 2021. 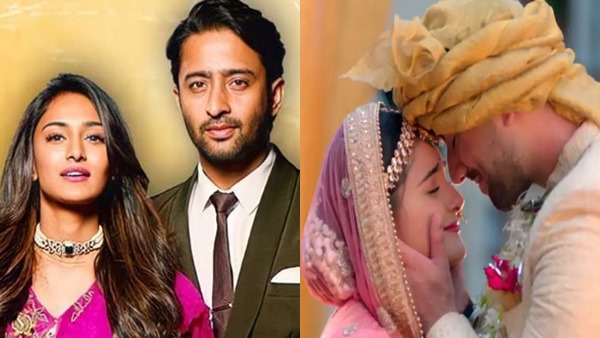 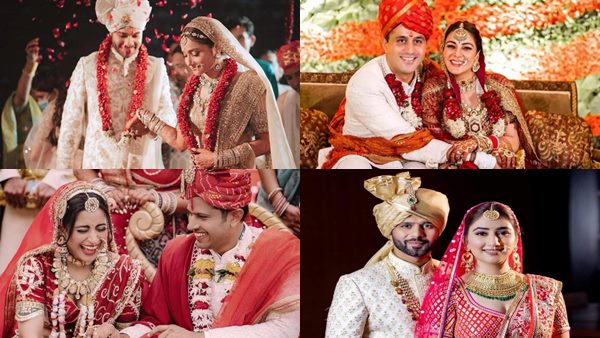 Ankita Lokhande-Vicky Jain To Disha Parmar-Rahul Vaidya; TV Couples Who Got Married In 2021

This week, Asim Riaz received a solid backlash from Shehnaaz Gill fans over his controversial tweet on the people dancing in the engagement ceremony of a popular celebrity manager. Notably, Shehnaaz was seen having a gala time in the same, and her fans thought that he took a dig at the diva for enjoying three months after Sidharth Shukla's death. Later, Asim clarified that it wasn't for Shehnaaz but for other people who were also present at the party.

Taarak Mehta Ka Ooltah Chashmah fame Raj Anadkat (Tapu) and Munmun Dutta (Babitaji) were trolled by netizens for their alleged relationship with each other. The duo had become a hot topic for meme makers. However, Munmun expressed her disappointment over the same and said that there is nothing between Raj and her.

Rakhi Sawant's husband Ritesh Singh's first wife Snigdha Priya had filed a domestic violence case against her ex-husband. However, after evicting from the Bigg Boss 15 house, Ritesh rubbished all her claims and revealed that she (Snigdha) had run away with her boyfriend twice.

Rubina Dilaik was trolled by some of her fans for gaining weight after getting recovered from COVID-19. She later started working on losing some weight to stay fit and healthy. However, her fans trolled her mercilessly, which didn't go down well with the Bigg Boss 14 contestant. Eventually, she penned a long note for her 'Pseudo' fans. She also received support from Himanshi Khurana.

When Shilpa Shinde Quit Sunil Grover’s Show Before Its Premiere

Bigg Boss 11 winner and actress Shilpa Shinde left everyone shocked by quitting Sunil Grover's show Gangs of Filmistan just before its premiere. The actress had stated that she had a problem with Sunil getting more screen time. She raised her voice and stated that in spite of doing so much work, she would have to stand in the background in the entire act.

India's Best Dancer judge Terence Lewis was accused of touching Nora Fatehi inappropriately during the act of the show. He was badly trolled by netizens as their pictures had gone viral on social media. Later, Nora broke her silence on the whole matter and stated that it was a clear act of 'morphing' and 'photoshopping'.

Other TV Controversies Of 2021

Apart from these big controversies, the first half of 2021 was also filled with some controversial incidents. Actress Nisha Rawal had filed a domestic violence case against her husband Karan Mehra. The actor refused her claims and stated that she is bipolar. The matter is still under investigation. On the other hand, Indian Idol 12 had been in the news for its authenticity as guest Amit Kumar had claimed that he was asked to praise the contestants irrespective of his opinions. The singing reality show was also trolled for its unfair evictions. Moreover, TV actor Pearl V Puri was also arrested by Vasai Police for allegedly raping and molesting an actress' daughter. He got bail after 10 days. The victim's mother claimed that Pearl is innocent and her ex-husband is trying to get her daughter's custody by making such false claims.