Bade Acche Lagte Hain is one of the iconic shows on television. Ekta Kapoor has come up with the second season and this time, Nakuul Mehta and Disha Parmer, who will be seen playing the roles of Ram and Priya- the iconic roles which were played by Ram Kapoor and Sakshi Tanwar in the previous season. Bade Acche Lagte Hain 2 is all set to hit the television screen today (August 30) and Nakuul revealed how this season is different from the previous one. He also spoke about the bond he shares with his co-star Disha Parmar.

Regarding how the show will be different from the previous season, the actor was quoted by Spotboye as saying, "I feel it's a different era now. We are doing this a decade after the first season came out. A lot has changed in terms of the world we live in and how relationships are made or lost in this digital era however a lot remains the same, which is human longing for love and companionship. I also feel with new actors, you will see a new flavour and at its core, it will remain the same story but a lot of it will be served differently."


This is not the first time he is working with Disha. The duo was previously seen in Pyaar Ka Dard Hai Meetha Meetha Pyaara Pyaara. This will be their second show together. Regarding his bond with Disha, he said there is comfort, friendship and mutual respect between them.

He said, "I feel, having known her over nearly a decade now, there is an unsaid comfort, friendship and mutual respect. Whilst it has been nearly eight years since I last worked with her, our first day of shoot seemed so organic like we picked up from where we left. Now, both of us have of course grown personally and professionally in our lives yet it feels just like the old times. [I am] super pleased to share this equation with her." 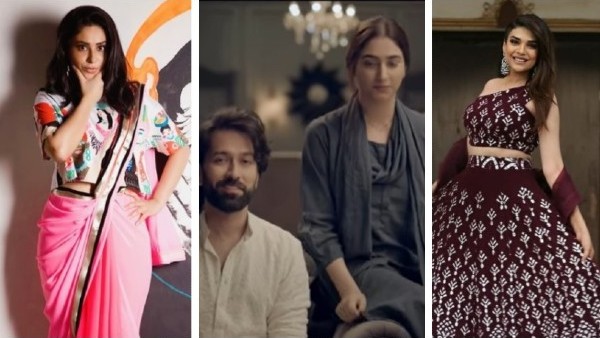 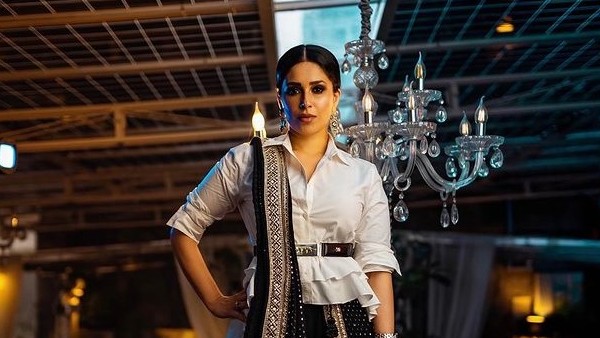 When asked how challenging will it be to step into Ram and Sakshi's shoes, he said that both the actors are rockstars of Indian television. Although it might seem daunting on the outside, personally he feels that it is a new character.

Well, we can't wait to see the reprised versions of iconic roles that are etched in the memories of those who have watched the original!