MTV Roadies 8 winner and actress Aanchal Khurana is all set to make a comeback on small-screen with Nakuul Mehta and Disha Parmar-starrer Bade Achhe Lagte Hain 2 after a forced break of one year. The actress recently confirmed her part in BALH 2 to Times of India and said that she is getting a chance to play a positive character after a long time.

While speaking about the role, Aanchal Khurana said, "I will play Brinda, who is Ram's best friend and guide. This is a pivotal character, who is perpetually trying to make Ram and Priya meet and she is always there by Ram's side. If Ram faces a problem, Brinda is there to sort it." The actress feels blessed for the same.

For the unversed, Aanchal was earlier quite apprehensive playing positive characters. But now, she changed her mind and wants to explore positive shades. The Roadies 8 winner Aanchal Khurana said, "The stories today are more real, and so are the characters. When I had mentioned that I didn't want to play positive characters, I meant the typical ones. You saw a positive girl only shedding copious tears and suffering. The character I am playing in BALH 2 is real. I have been told by my director to be myself when I am portraying my character." 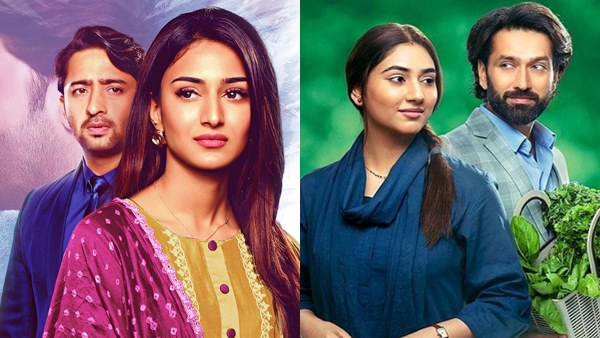 Let us tell you, Aanchal Khurana informed the portal that she had tested positive for COVID-19 in April 2021. After recovery, she took time to regain her strength to work. Talking about Aanchal Khurana's career, she has featured in TV shows like Sapne Suhane Ladakpan Ke, Arjun, Savdhaan India, CID, Meri Saasu Maa, Zindagi Ki Mehek, Mujhse Shaadi Karoge and so on. 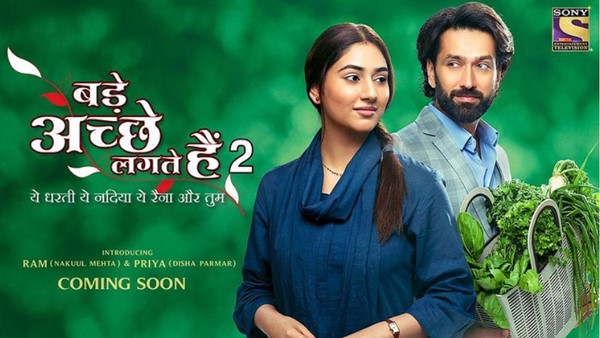 Coming back to Bade Achhe Lagte Hain 2, the show will start from August 30, 2021. It will be telecast from Monday to Friday at 8 pm.