After winning hearts with the show Yeh Rishta Kya Kehlata Hai for five years, Shivangi Joshi is all set to play a grown-up Anandi in the Colors TV show, Balika Vadhu 2. The promos of the actress as Anandi are out and fans are just loving her new look in the show.

The leap track in Balika Vadhu 2 will start today and fans are very excited to see Shivangi Joshi's performance as the new Anandi. Let us tell you, Ashita Dhawan, who has been a part of Yeh Rishta Kya Kehlata Hai shared her thoughts about Shivangi playing the role of Anandi in Balika Vadhu 2.

In an interview with India Forums, Ashita Dhawan said, "I was extremely elated and I felt very proud. I played her mother in the previous show and the motherly instincts just came alive and made me feel so happy for her. Balika Vadhu is a legendary show. I feel Shivangi brings good luck to the shows as she is very dedicated and a hard-working individual. I feel Shivangi has a special blessing from God as in her presence, YRKKH could see new heights of success and I feel she will bring the same good luck for this new show and make it even more successful. I hope and pray that she shines in her new journey. I think she's creating history by bagging another lead role in a show so quickly. I feel very happy and extremely proud of her." 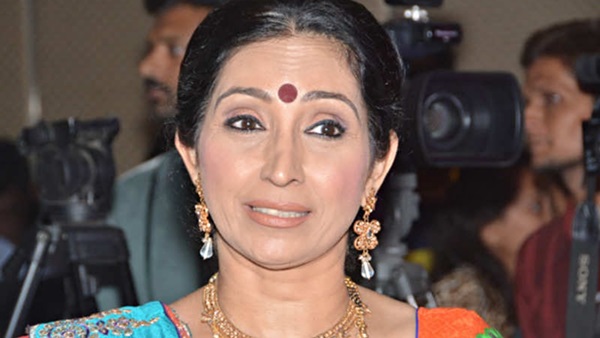 Ketki Dave To Feature In Balika Vadhu 2 As A Dadi: Report

While praising the actress Shivangi Joshi and her look in the promo of Balika Vadhu, Ashita Dhawan further stated, "I saw the promo of the show and Shivangi looked beautiful in the promo; she looked pretty and raw which is very rare. When you work for around six long years for a show, you tend to lose that tinge of innocence but that wasn't the case with her. She looked innocent, pretty and naïve; just what's required for the character. I feel, ladke pheeke padh gaye apni Shivangi ke saamne (She stole the light from the boys)." 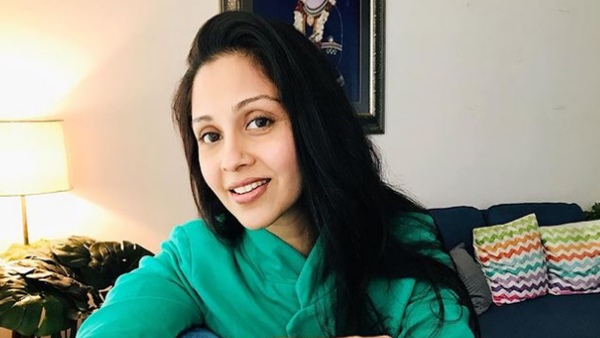 Balika Vadhu 2 Star Manasi Salvi On Working In Marathi TV Industry: I Owe It Back To My Community