Anandi's journey has been endearing so far and only gets better when she educates herself and pursues her passion. The viewers have been with her every step of the way, watching her come into her own and fight for her rights, all while laughing, crying, and empathizing with her, just like she's one of their own. Now the time has come for her to gear up for the next phase of life. Colors' Balika Vadhu 2 is all set for a time leap with the main leads who will be now seen as young adults. While popular actor Shivangi Joshi will be seen playing the protagonist Anandi, Randeep Rai and Samridh Bawa will be portraying the characters of Anand and Jigar, respectively.

It is Anandi's journey to find her freedom from the shackles of child marriage and lead a happy life. In her quest, she would be supported by Anand, a man who would believe in her and give her wings to fly, while the man (Jigar) she is married to, would want to clip those very wings, and keep her bound.


Sharing her thoughts on playing Anandi on-screen, Shivangi says, "Essaying Anandi on the screen will be one of the celebrated characters I have played, and I am totally looking forward to it. Her story represents all the women who have been suppressed by the patriarchy prevailing in our society and how she begins rewriting her destiny by breaking the stereotypes. I feel extremely grateful to be a part of Balika Vadhu, a show known for its prosperous legacy and for changing storytelling on Indian television. I can't wait for the audience to be a part of this new phase in Anandi's life."

Randeep Rai opens up on stepping into Anand's shoes saying, "Balika Vadhu is one of the most successful shows in the television history and, I am glad to have gotten the opportunity to play one of the leading characters Anand on the show. Anand is extremely responsible and tends to walk the path of righteousness and forever indebted to his family for adopting him. I am excited to play this role and hope that the audience enjoys watching me in this virtuous avatar. I am thankful to Colors for trusting me to portray this character." 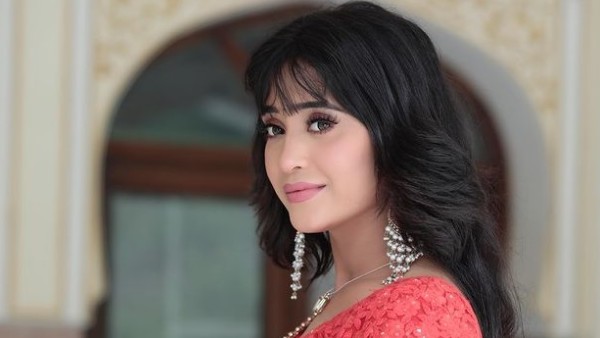 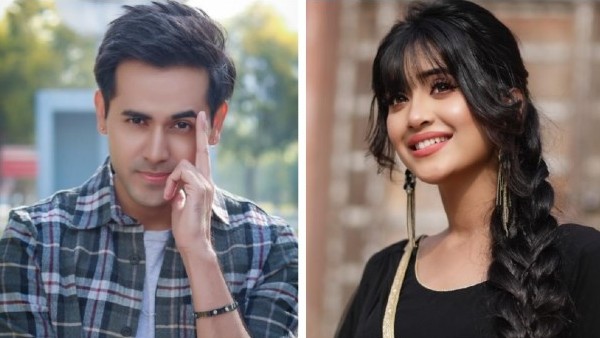 Geared up to portray Jigar's character, Samridh Bawa says, "Balika Vadhu is a successful household show and viewers have showered immense love on it. I can't express how happy I feel to get an opportunity to play such an important character in the show. Portraying a complicated character like Jigar is big challenge has many shades to it. I am looking forward to working with Colors yet again and excited to begin this new journey."

Stay tuned and Keep watching Balika Vadhu 2 from Monday to Friday at 8.30 PM only on Colors TV.