Shashank Vyas, who first became a household name as Jagya on Balika Vadhu, has been missing from the small screen for a while now. The actor who is currently awaiting the release of his debut movie, has opened up about his break from TV and how he feels he has become too comfortable with the medium. Shashank also said he is ready to explore new genres on web and films.

The 34-year-old who was last seen in Roop - Mard Ka Naya Swaroop told TOI, “I have worked on TV for almost 10 years but I never took pressure of TRPs, about the business, or shows. Scene jab aata hai haath mein tab woh ache se ho, that is the only thing that I think about. But I find myself too comfortable on TV. I think if I stay in my comfort zone, then I am doing a mistake in my life. That means that I am not letting myself grow.”

He went on to add, “Balika Vadhu is a cult show and Jagya is a character that people will always remember. But again, if I am saying that I am a creative person, then I need to be creative. And creative people can’t be doing the same things from 9am-6pm. Creativity means experimenting. I am not criticizing, but my problem is a show like Balika Vadhu was first show - jisse kehte hai na aate hi maine shudh desi ghee wali roti khayi. So, whatever I tried to do after that show or even now, I cannot understand them much.” Shashank then mentions that he continues to got a lot of offers, but for now, his focus is on films and the OTT medium.

In the meantime, he says he kept himself busy during the lockdown by reconnecting with his old habit of writing. Vyas said, “So during the lockdown, there was nothing to do. So I went back to my writing. Shayeri, poems, short films likhna shuru kar diya. I would want my writing to get mature, then I can think about publishing them.” 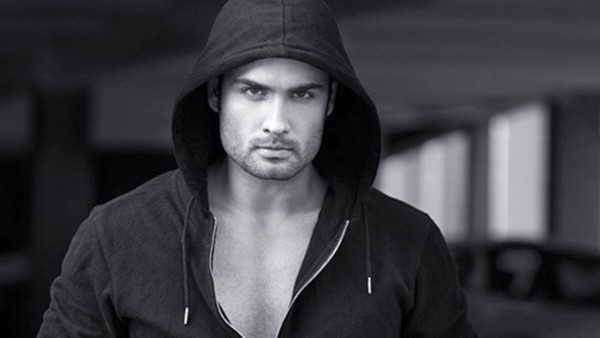 ALSO READ: Vivian Dsena Says He Is Quite Content With TV And Aspires To Do More Work On The Small Screen 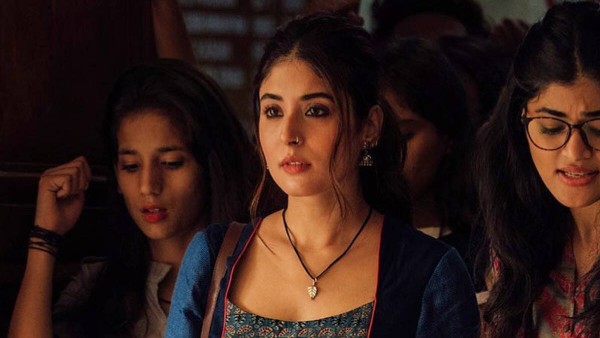 ALSO READ: Tandav Actress Kritika Kamra Opens Up About Facing Discrimination For Being A TV Star