TV actress Anchal Sahu has been finalised for the role of grown-up Bondita (currently being played by Aurra Bhatnagar) in Barrister Babu. For the unversed, the show is taking a leap and viewers will now see the grown-up Bondita, who will be shown returning from London. Let us tell you that Anchal is currently seen in the show, Kyun Utthe Dil Chhod Aaye.

Since she is all set to play the grown-up Bondita's role, she will get compared with the child actress Aurra Bhatnagar. The actress is also ready for online trolls that could happen after the leap gets telecasted on TV. Anchal Sahu told Times of India, "I know comparisons are going to happen and I am ready for online trolls also, but I just hope people don't cross their line while comparing me or trolling me online. I am fine if the comparisons happen, but I just hope that my family is never dragged into any kind of trolling." 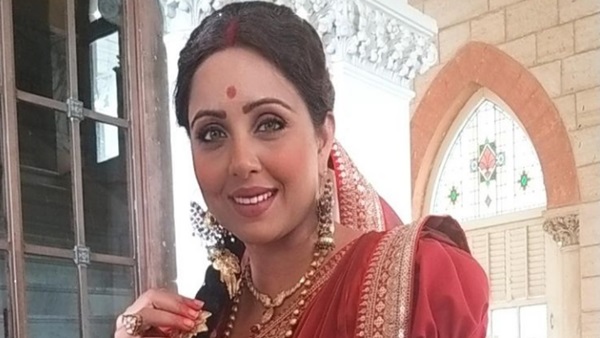 Barrister Babu: Khushboo Kamal Quits The Show; Find Out Why

When asked about the selection process, Anchal said that she is working with the same production house for another show on a different channel. She said, "I was informed by the makers that auditions for the show Barrister Babu are taking place but I wasn't aware that the show is taking a leap. After four-five days I was called in for the second round of auditions for the role of Bondita and then I went for a mock shoot and on Thursday I got to know that I have been finalised for the role." 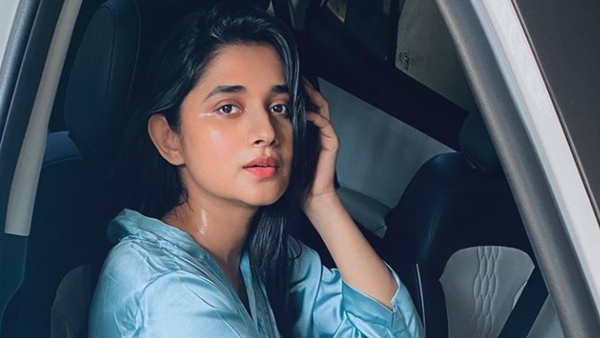 Notably, Kanika Mann was earlier considered for the role, however, due to date issues, she couldn't do the show. Talking about Anchal Sahu, she is just 16-year-old and established herself as one of the popular faces in the Indian TV industry. She has also featured in Ek Hazaaron Mein Meri Behna Hai and Rani Mukerji-starrer Mardaani 2.