Barrister Babu has been in the news since its inception. The show had taken a leap, post which Aurra Bhatnagar was replaced by Anchal Sahu. Although many guessed the show might not work, it had maintained decent ratings. However, the channel and makers decided to shut down the show. It is being said that it was a close call between Molkki and Barrister Babu, and the channel decided the latter one.

After the reports of the show going off-air started doing the rounds, fans went berserk and requested makers and the channel to re-think on their decision. Many fans demanded that the show should be given a different time slot. Post this, there was hope on show's extension as apparently makers had a meeting. But all their requests and demands went in vain as things didn't work, and the makers and channel have decided to axe the show in November. The show will apparently be replaced by Sirf Tum that stars Vivian Dsena and Eisha Singh in the lead roles.


Pravisht Mishra, who plays the role of Anirudh Babu, was hoping for an extension, but now he is disappointed.

The actor was quoted by India-Forums as saying, "The feeling is still sinking in and I am still trying to process that. The first reaction was of course disappointment and sadness, but the immediate reflex thought was everything has to end for something better to start, so just acceptance as a whole." 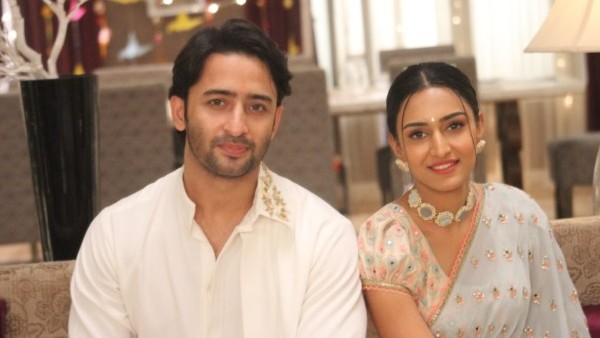 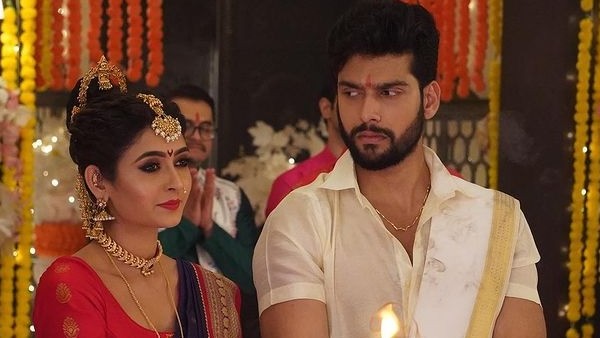 Many other shows which are not doing well or getting low TRPs are still on-air, when asked if that affects him. He said, "I feel that as an actor, I should only be thinking about performing and outperforming myself and doing better each day and not getting into the commercial bit of it. There are people and much smarter people for that and I should allow them to do their work.''