Barrister Babu is one of the popular shows on Colors TV. The show starring Aurra Bhatnagar Badoni and Pravisht Mishra (who play Bondita and Anirudh), has been in the news since its inception for its unique storyline. Of late, there were speculations that the show will take a leap. Well, it is being said that the much-awaited leap will soon happen, and apparently, Guddan Tumse Na Ho Payega actress Kanika Mann will be seen playing the role of grown-up Bondita.

As per TOI report, the actress will start shooting in two to three days. Initially, it is going to be a promo shoot. Apparently, many popular actresses were auditioned, but eventually Kanika was finalised.


A source was quoted as saying, "Actress Reem Sheikh too was being considered for the role too but the actress had apprehensions entering an on-going show. She was more keen to be a part of the new show. Interestingly, Ashnoor Kaur was also one of the choices for the role but she couldn't be a part of the project because of her board examinations." 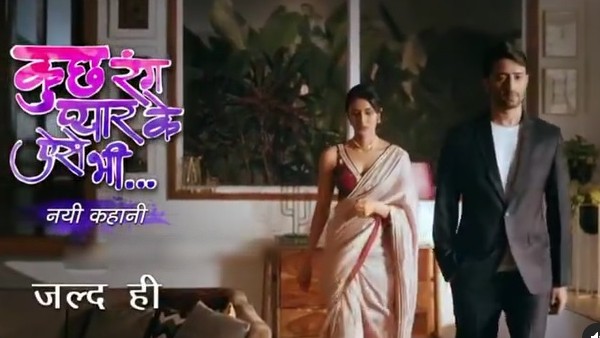 Apparently, the leap in the show was supposed to happen early this year, but due to the second wave of COVID-19, it was put on hold and the makers, Shashi and Sumeet Mittal, continued to shoot with the present cast. It is being said that the leap is scheduled to take place after a few weeks. 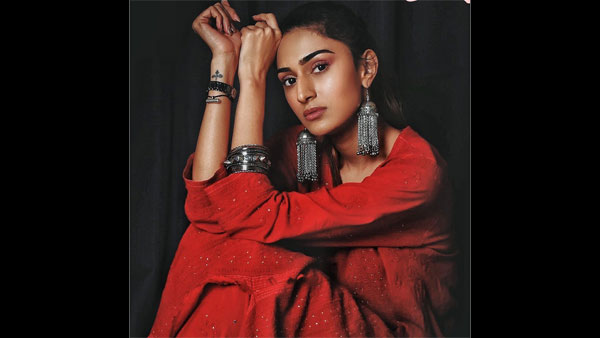 The source further added, "The makers are waiting for restrictions to be lifted in Maharashtra to start the shoot with the actors post the leap. The shooting with the new cast might happen in June last week or July first week."