Bigg Boss 13 finalist Paras Chhabra recently caught everyone's attention when he had entered Bigg Boss 14 house to support Eijaz Khan's proxy Devoleena Bhattacharjee. As expected, Paras brought a twist to the 'Ticket To Finale' task and made Rubina Dilaik the winner of the same. Devoleena had called him unfaithful and abused him inside the house for his strategy.

For the unversed, Paras Chhabra shared a strong bond of friendship with Bigg Boss 13 winner and actor Sidharth Shukla. The duo used to have huge fights inside the house. However, they later bonded well. On the other hand, Paras didn't get along well with fellow contestant Shehnaaz Gill. Recently, in an interview with Times of India, Paras Chhabra talked about the different dynamics with Sidharth Shukla and Shehnaaz Gill.

Paras said, "Sidharth Shukla and my friendship was not just for the show. We met on the show and bonded organically. And with Shehnaaz I couldn't get along, had differences and we couldn't continue our bond." The Splitsvilla 5 winner further said that everyone is busy in their lives now, and because of the tight schedule, they don't get time to meet each other. While talking about his strong bond with Sidharth Shukla, Paras further said that they don't hate each other and the friendship was not just for the show.

Apart from that, Paras Chhabra also called Devoleena Bhattacharjee 'Aastin Ka Saanp'. The actor called her out for making nasty comments about people behind their back. He even revealed that his fans messaged him that she would tweet nasty things about his bond with Mahira Sharma. 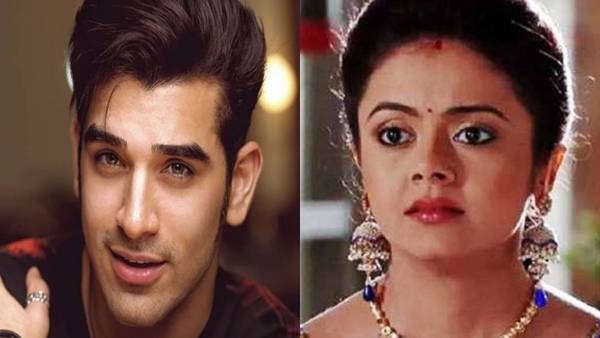 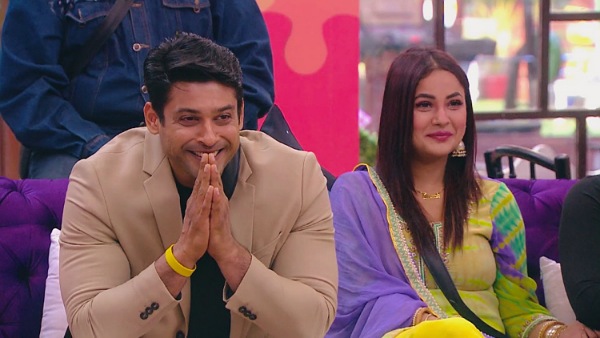 Also Read : Sidharth Shukla & Shehnaaz Definitely Have Soft Corner For Each Other But Don't Know If They're In Love: Vindu