Eijaz Khan was one of the strong contestants in the Bigg Boss 14 house. But he had to exit the show due to his prior commitments. Devoleena Bhattacharjee entered the house as his proxy. Eijaz, who is done with the work now, had said that he is eagerly waiting to re-enter the show and is in talks with the makers. We wonder when he will enter the house as only a few days are left for the finale. Also, his proxy Devoleena, is nominated for the entire season due to her violent behaviour. Now, Eijaz took to Twitter and requested his fans to vote for Devoleena to save him in the game.

The actor tweeted, "It's Eijaz's journey of 106 days which Devoleena is continuing further. Now we are at the doorstep of finale. Let's show our love once again and help eijaz to reach the finale!❤️#VoteForDevoleena." This tweet received savage response from Rahul Mahajan, who had entered the house as challenger and later as Abhinav Shukla's connection. He asked him to enjoy holidaying in Goa and asked everyone to vote for Rubina.

Aarthi: Epic reply Face with tears of joyyou are the bestest entertainer and loved the way you brought positivity into the house and explained things to Rakhi in your style. Would love to see bubby, chubby and Ruby together in a show. Vote for #RubinaDilaik. 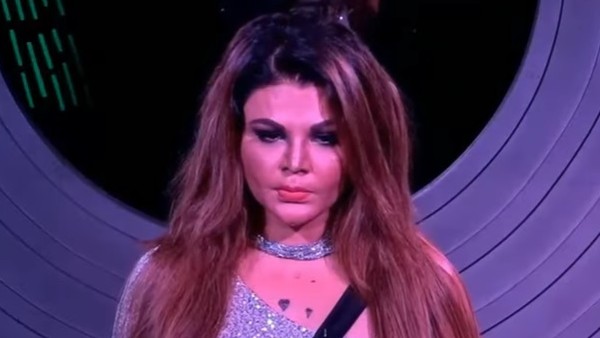 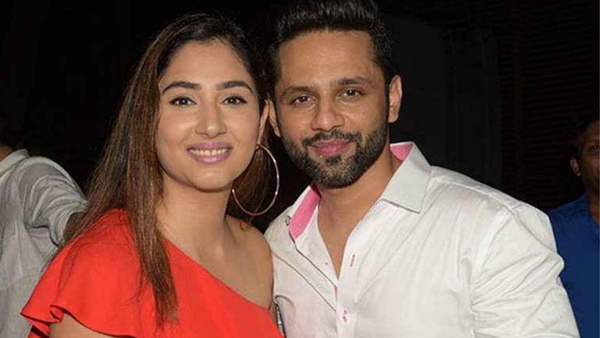 Also Read: Disha Parmar Has THIS To Say About Her Wedding With Bigg Boss 14 Contestant Rahul Vaidya