Bigg Boss 14 grand finale is being held today (February 21). Salman Khan revealed some of the firsts of this season and funny moments. He called it a successful season and that's the reason it was extended for one more month. The Radhe actor added that the viewers will yet again get a chance to vote for their favourite contestant. While Dance Deewane 3's judge Madhuri Dixit introduced the five finalists- Rubina Dilaik, Aly Goni, Rahul Vaidya, Rakhi Sawant, and Nikki Tamboli in her style, Riteish Deshmukh entered the house with an offer and revealed that one who presses the buzzer first will get the briefcase of Rs 14 lakh.

Rakhi pressed the buzzer first and exited the house with 14 lakh money bag. Later, Salman announced shocking elimination. He revealed that Aly got less number of votes compared to the other three finalists. Fans are surprised and extremely upset with Aly's exit. They felt that it is Aly who deserved to be in top 3 and not Nikki.

@jaslyislove: The fact that SK himself said #AlyGoni is a sure shot winner is what makes him the true winner.

@Sadia08632875: Biggboss has proved that wild cards can't win.. Jeet nae skty to laty kiun ho? Nikki got evicted because of less votes now she is in top 3.. Are you fucking serious? Most biased season in the history of biggboss! I wish I hadn't seen this season! 💔 #JasLy #AlyGoni. 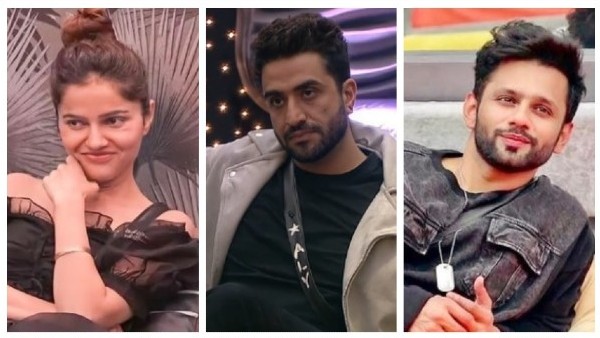 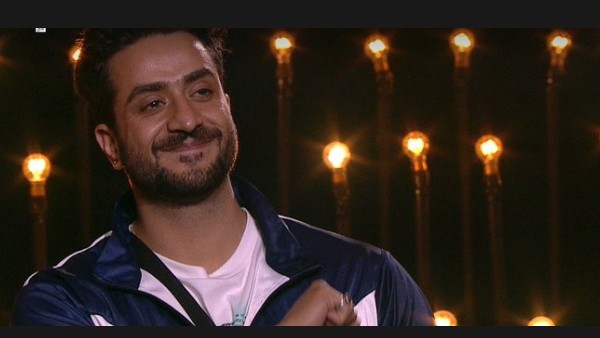